Despite securing the HRCR Clubman Championship on the previous round, Matt Warren/Andy Pullan showed no sign of easing off as they took their eighth victory of the series on the HERO Challenge. Once again Howard Warren/Iain Tullie were the bridesmaids taking the runner up spot.

The Challenge included a well-supported Clubman rally; this utilised a shorter route and tests were penalised on a class improvement system. This rally was by the Porsche 911 of Nigel Perkins/Pete Johnson, who led throughout the day. Steve and Julie Robertson recovered from being delayed by a non-competing car and a horse on the first section to take second place. 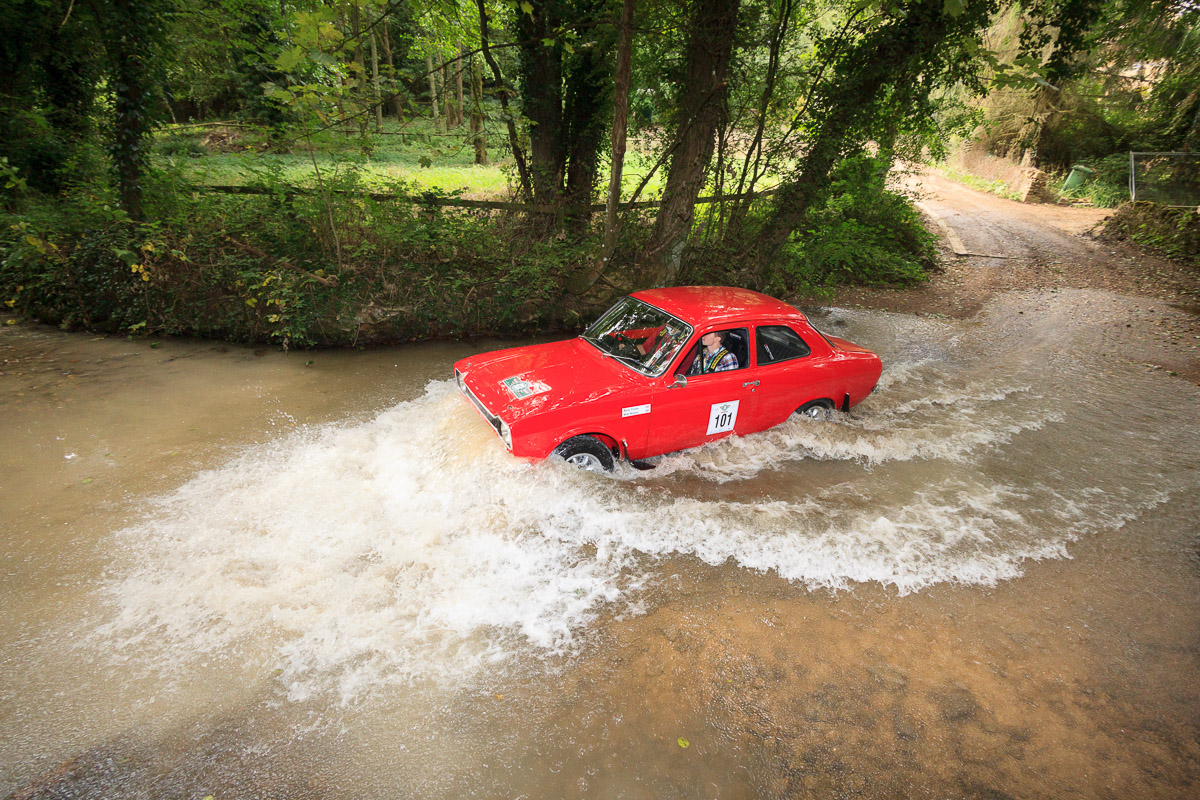 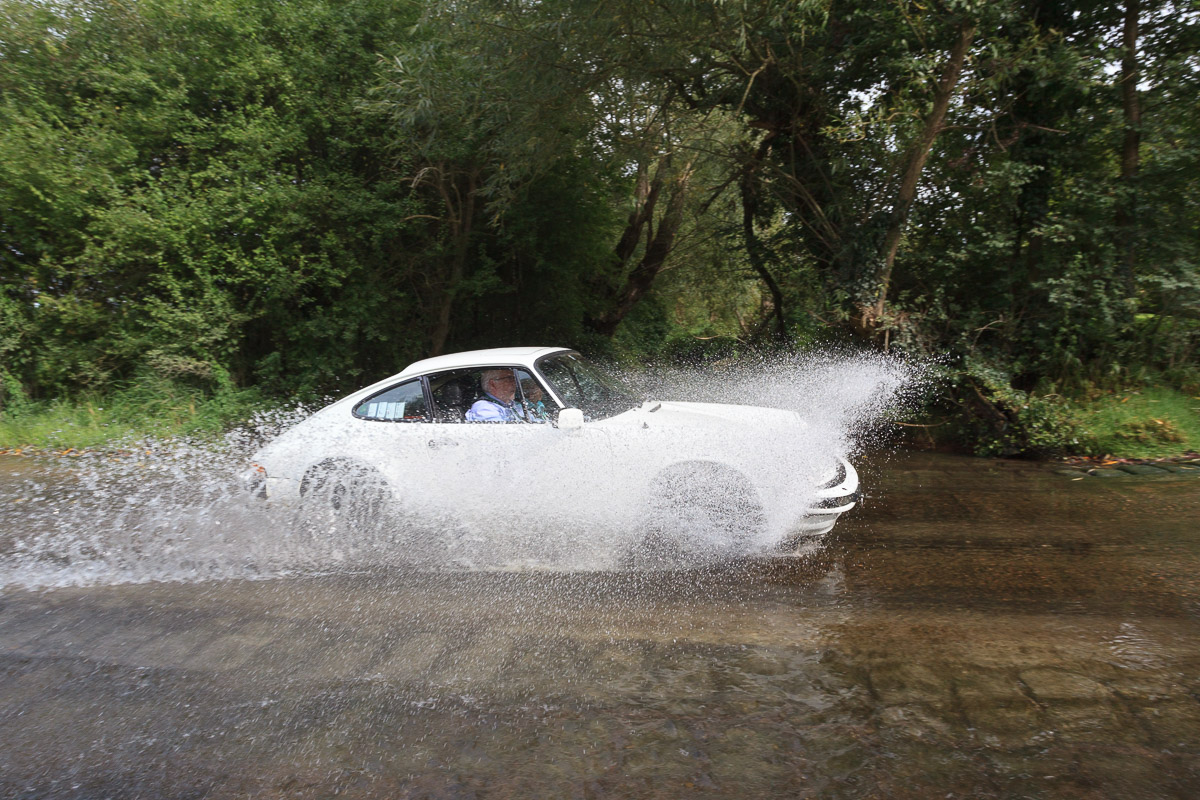