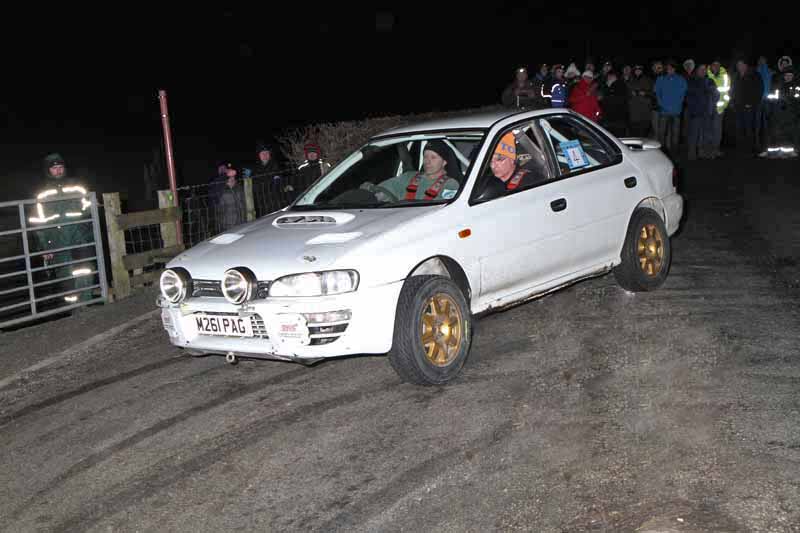 Clerk of the Course: Brynmor Pierce


Recovering from a slow start Simon Harrison/Paul Holmberg moved from fifth at Petrol to claim victory on the Rali Bryniau Clwyd. The pair passed long time leaders Martin Lloyd/Rob Lloyd with three sections to remaining to win by 36 seconds. The last minute pairing of Howard Price and 2014 winning navigator Roger Evans were five minutes down on the winners in third.

Mark ‘GT’ Roberts/Dylan Jenkins forsook the Welsh Championship in favour of the North Western series and held second place at Petrol, however they retired with a severe misfire in the second half. James Dowey/Darren Ikin were third at Halfway and would have retained that position at the finish but a fail for a missed route check plunged them down the order.