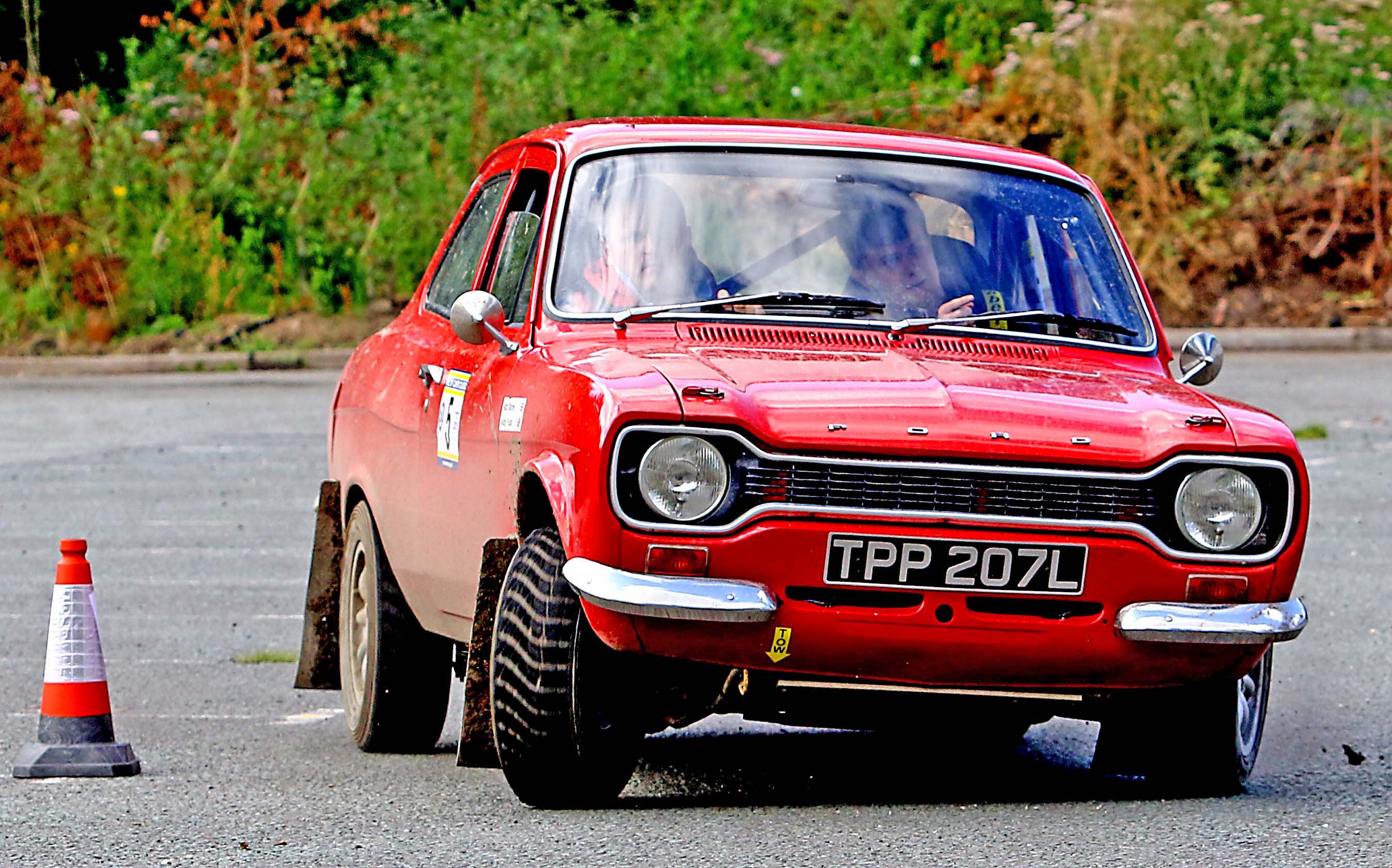 
The Clwyd Vale Classic was won by the Escort of Matt Warren/Andy Pullan after a consistent run where they hit the front as their rivals made errors. The best performance over the rally’s six regularity sections sealed their win.

Charles Colton/Ryan Pickering led at the lunch halt, which was taken at roughly the two-thirds mark, but a wrong slot soon after the restart put paid to their chances and they trailed in seventh.

Last year’s winners, Howard Warren/Iain Tullie, took the runner up spot, while 2012 victors Dermot Carnegie/Paul Bosdet were third. They were, in total, the fastest crew over the rally’s ten tests. These two crews were separated by just one second and the positions may have been reversed if Carnegie/Bosdet hadn’t been delayed by a herd of cows on the final regularity.

Fifth place was taken by Steve Entwhistle/Mark Appleton, this was enough for the driver to win the HRCR Championship.