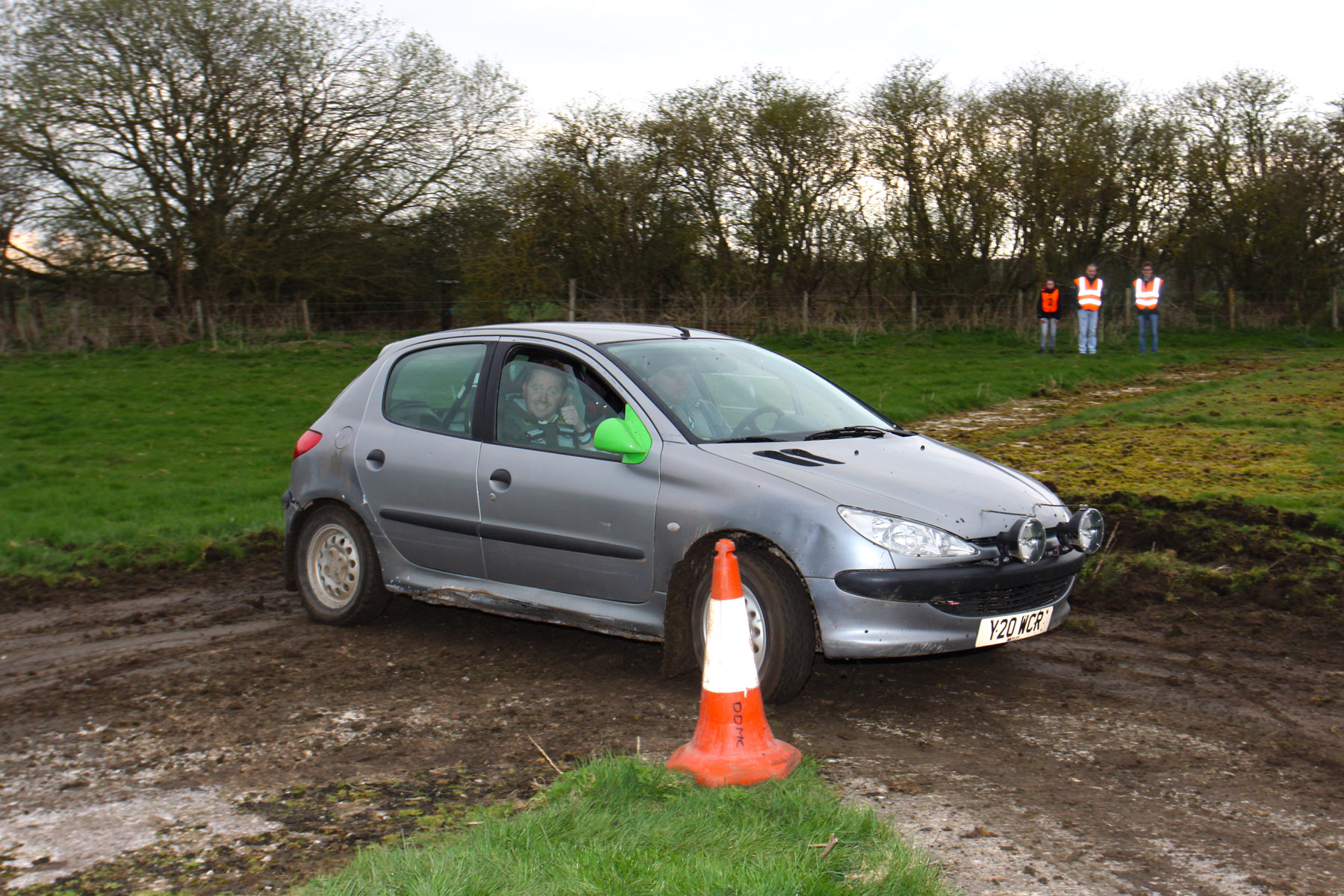 
Kevin Willis/Richard Brooks proved to be the masters of Salisbury Plain as they ran out emphatic winners of the resurrected Devil’s Tour.

The event was split into three parts; the first was a series of eight tests during the afternoon, then, after a supper halt, crews tackled a short Jogularity section before embarking on what proved to be a decisive 60 mile road rally section over the byways of the Plain.

Mark Robinson/Steve Durbin made the most of their Impreza’s four wheel drive in the slippery conditions to place themselves at the head of the field by being the only crew to beat the bogey on the opening test. They arrived at the evening halt nine seconds ahead of the MG ZR of Paul Sharp/Kevin Ablitt. At this point Willis/Brooks were in 23rd place having collected three cone faults along the way.

Robinson/Durbin kept the lead after the Jogularity, extending it to 14 seconds. Willis/Brooks had moved up to 14th place as the action moved to the Plain. They then sailed through the four sections picking up just three minutes of penalties to take the win. Dave Clifford/Mark Dunkerley put their BMW into second place and a win in the Semi-Expert class. Behind them most crews struggled on the notorious tracks.