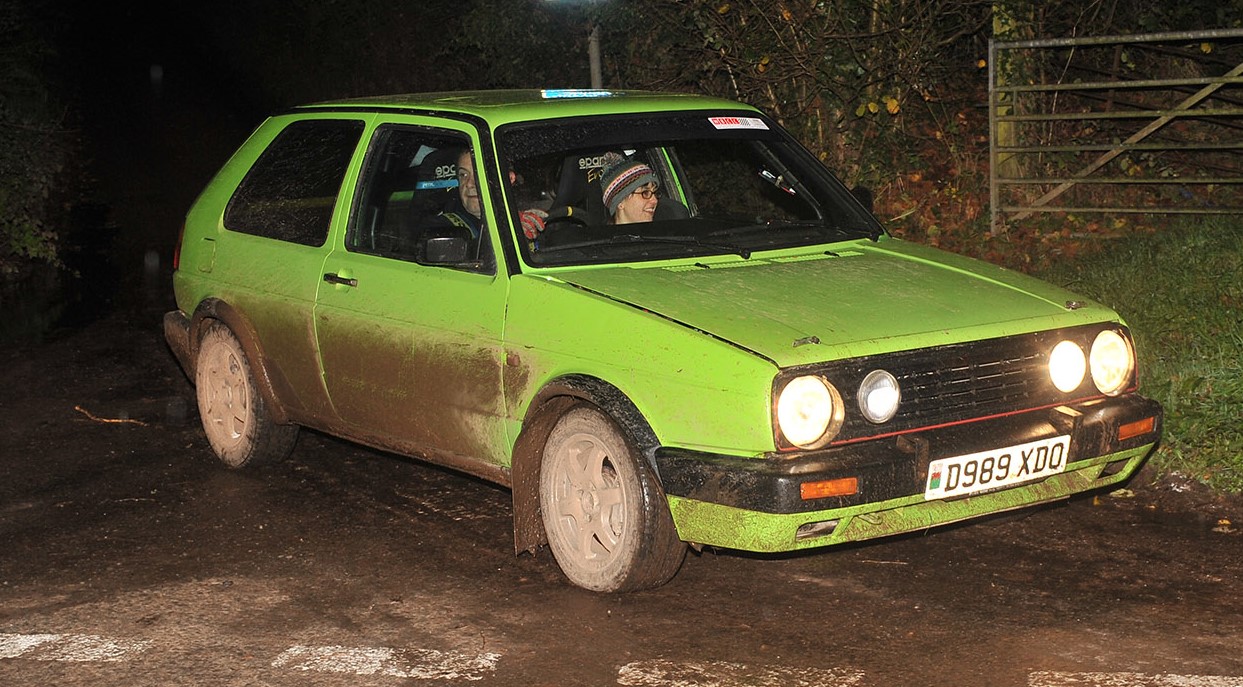 Clerk of the Course: Fred Price


A four way battle for the lead of the Peak Revs Rally was resolved in favour of newly crowned Welsh Champions Ian ‘Dude’ Roberts/Gwawr Hughes. Craig Judd/Gerwyn Barry had led by six seconds at Petrol, but they retired in the second half with a misfire. The winners had been in second place at the fuel halt but the cleaned the second half to secure victory.

Mark ‘GT’ Roberts/Cadog Davies, fourth at Petrol, were close on the tail of the winners in the latter stages of the rally but finished ten seconds down. Russ Woolley/Dale Furniss were the fourth crew in the hunt. They crashed out in icy conditions in the second half.