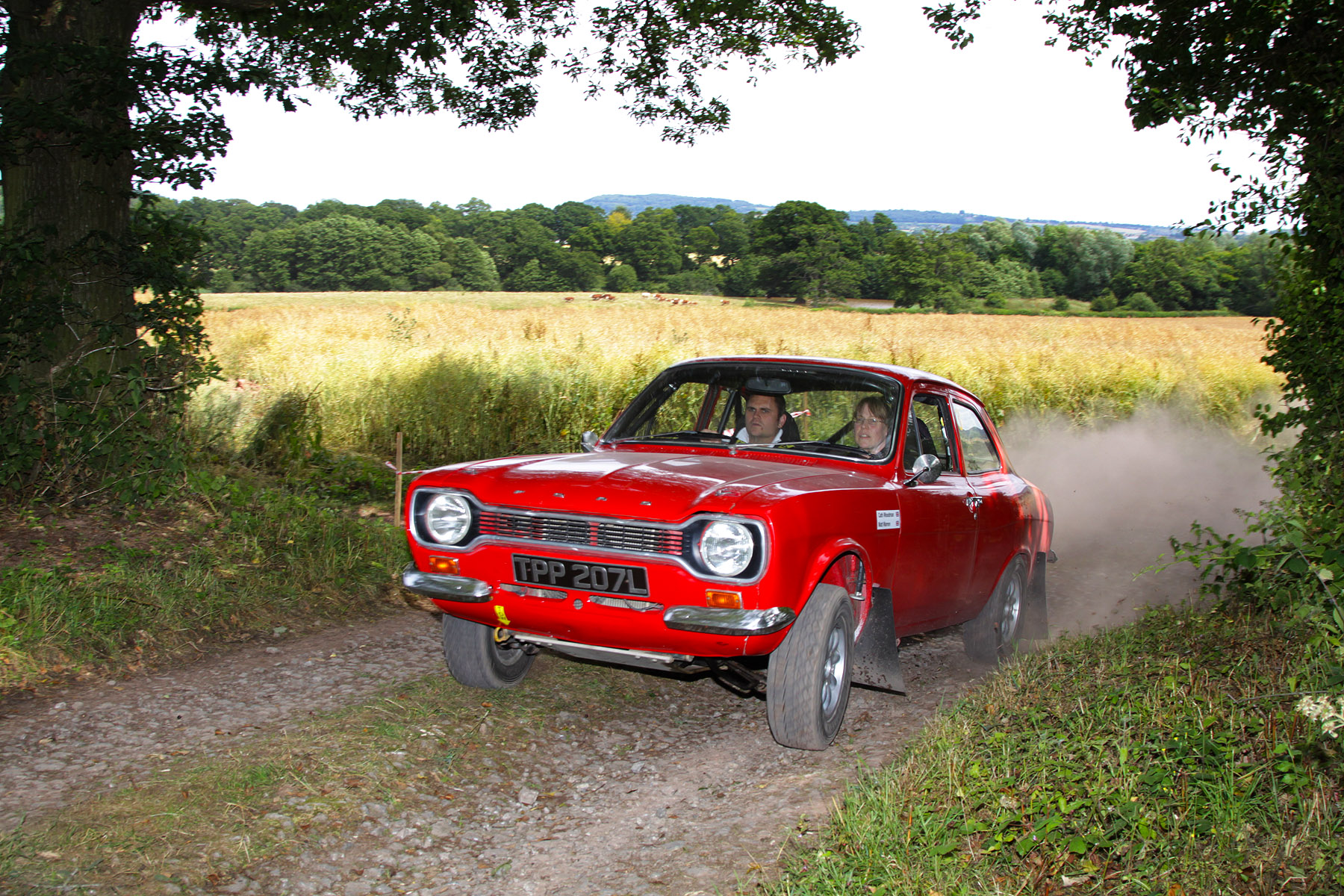 
Matt Warren/Cath Woodman took their second win in three years on the Ross Traders Rally. They led all day as other crews fell foul of the demanding navigation and racked up huge scores.

The strongest challenge to their win came from Howard Warren/Iain Tullie. The two crews were evenly matched on the regularities – Woodman picking up 4 seconds fewer penalties than Tullie. However Matt Warren was over a minute quicker than his father Howard on the event’s ten tests.

Simon Mellings/Richard Crozier had been as high as second at the lunch halt but they struggled on the long regularity after the break and were one of 17 crews to pick up a 15 minute penalty for approaching the last control on the section from the wrong direction. Top seeds Jim Deacon/Ian Doble were another crew to make the same error.

Paul Freeth/Chris Head were the comfortable winners of the Targa Rally that ran alongside the historic rally.