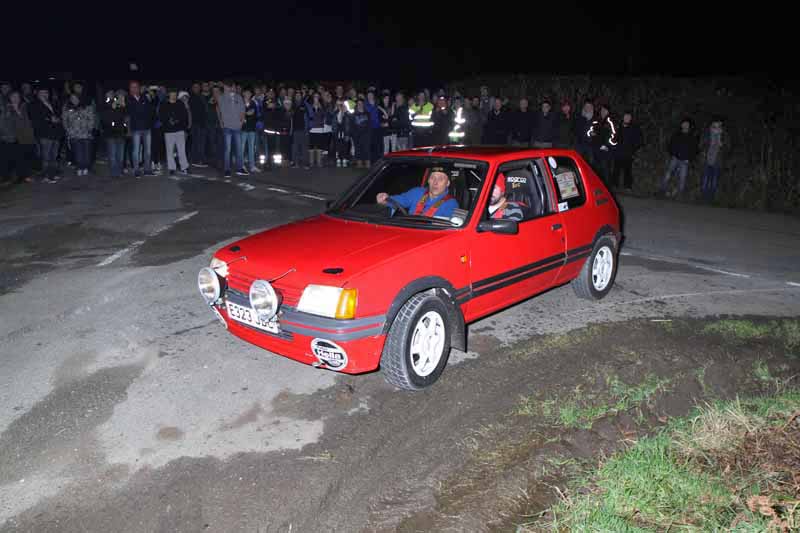 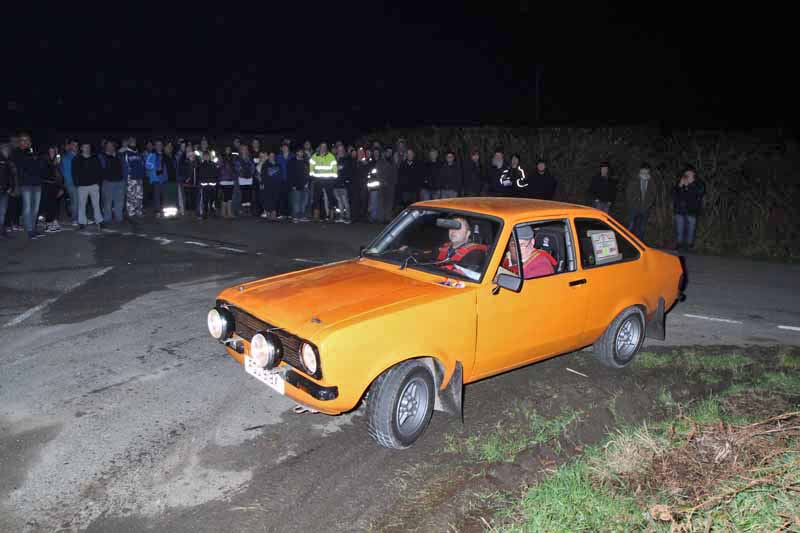 Clerk of the Course: Aled Pennant


The Valentine Novice Rally was won by Geraint Jones/Merfyn Williams after a number of their rivals made major errors.

At the halfway point the rally should have been led by Ken Jones/Ianto Fôn Jones, followed by Stefan Llewelyn/Daniel Jones, with Dewi Hughes/Gareth Rhys Jones completing the top three. However all these crews had picked up a fail in odd circumstances.

At PC3D competitors were supposed to take the long way around a large triangle, however spectators stood across the correct route and indicated for the cars to cut across the base of the triangle. The first three crews fell for the deception, but Jones/Williams, who were running fourth on the road worked out what was going on and got the crowd to move, as did Gwynfor Jones/Chris Evans.

The incident decided the result as these latter two crews finished in first and second, with Jones/Williams having drawn out a five second lead at halfway to a sixteen second margin at the Finish.

Top seeds Ken Jones/Ianto Fôn Jones, along with four other crews, were excluded for a give way offence.

The premier award of the night, the Valentine Trophy, awarded to the top Novices, went to fourth placed Robert Midwood/Chris Tindall.