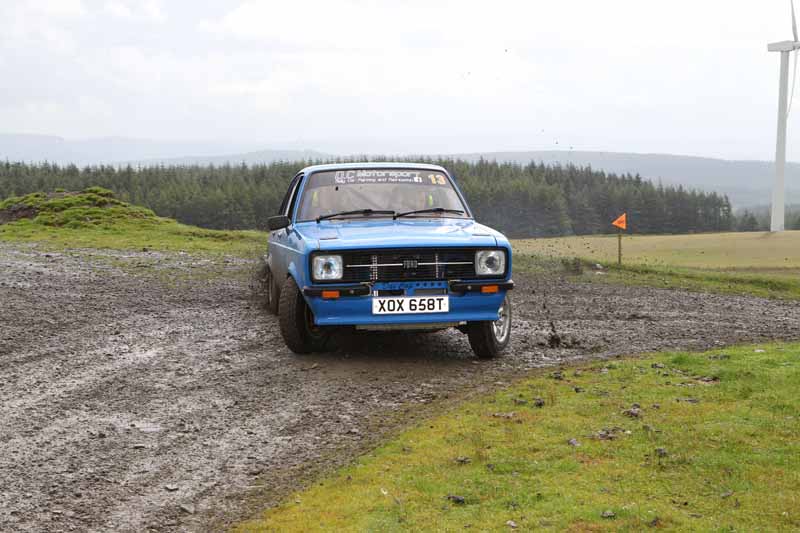 Clerk of the Course: Baz Green


Chris Hand/Mark Rodway took victory on the 116 Targa Tracks at the very last moment. They and the Ford Anglia crew of Mark Lennox/Ian Beamond were locked in a day long battle, well ahead of the rest of the capacity 90 car field. Entering the eleventh and final test Lennox/Beamond led by 29 seconds. Hand/Rodway took six seconds out of that lead on the test, however more significantly Lennox/Beamond came to a stop at the test finish just short of the line and therefore picked up a 30 seconds astride penalty. This handed the win to Car 13, Hand/Rodway, by seven seconds.

The Anglia crew have now lost out on their first win on several events, most recently the Tour of Anglesey where they retired on the final section whilst in the lead.

Cadog Davies/Reian Jones finished in a lonely third place, a position they’d held for most of the event.