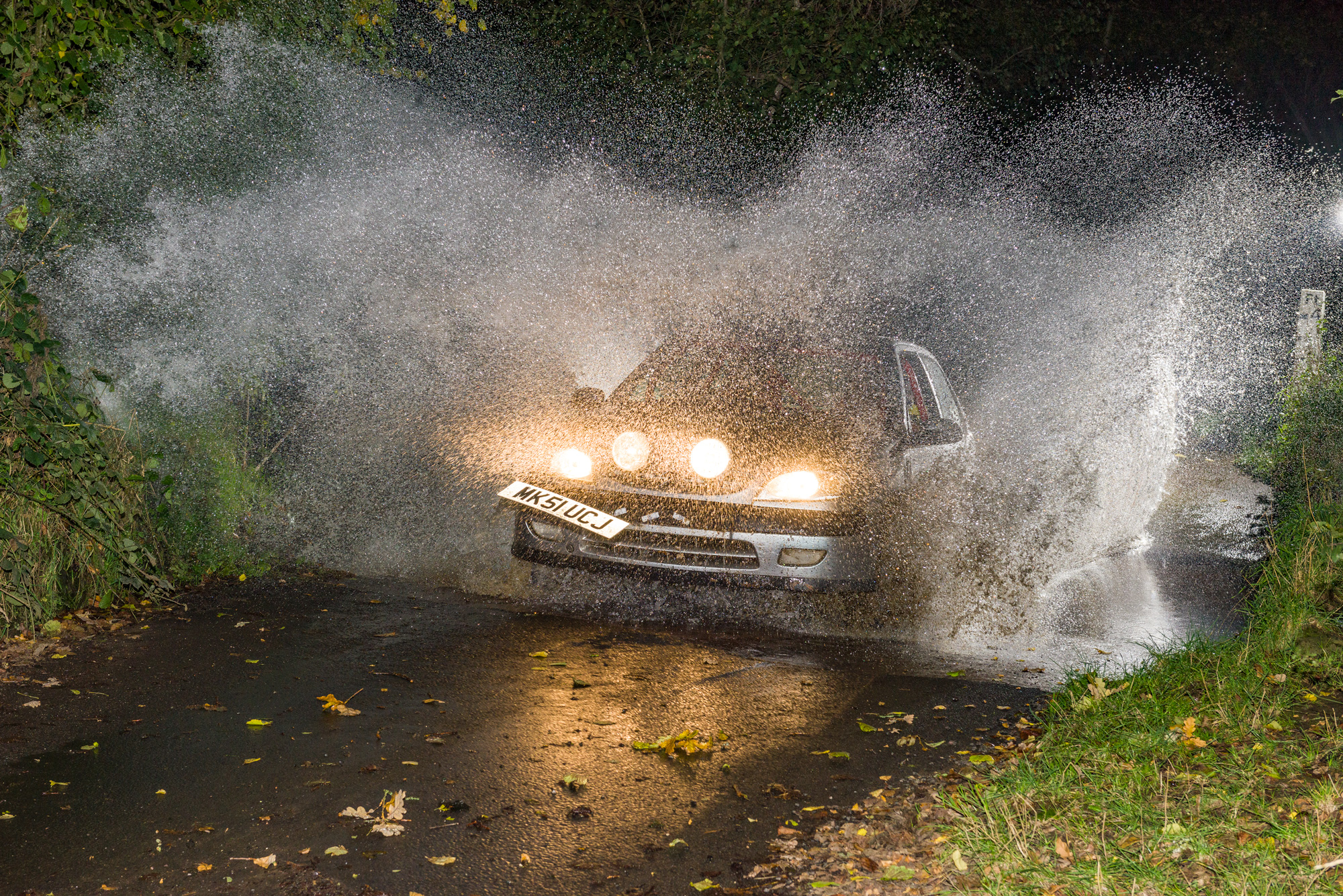 Clerk of the Course: Peter Barnard


The poorly supported Barbara Carter Memorial Rally was won for the second time by Tim Owen/Jake Ramsden. Brendan Wellman/Daniel Pidgeon led initially but went out with a broken alternator belt. Kevin Willis/Richard Brooks then hit the front but their engine went sick on the final sections.