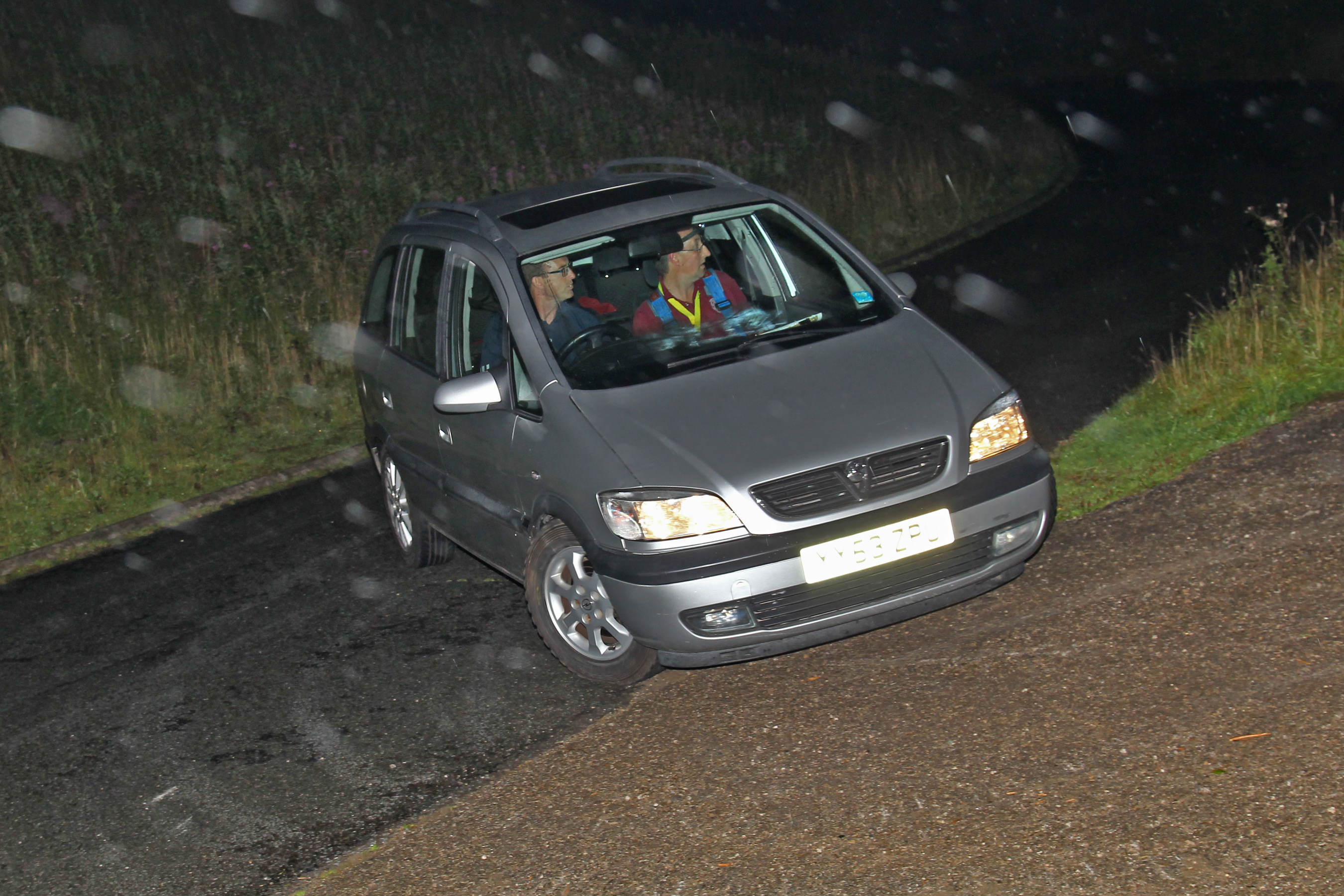 
The Vauxhall Zafira doesn’t rate highly in the pantheon of great motorsport successes but that’s the vehicle that Graham Hepworth/Iain Tullie used to take victory on the Colmann Tyres Rally. It proved to be a tough event with torrential rain and mist, combined with demanding sections over the Catterick Ranges, creating a severe challenge for crews.

Dave Leadbetter/Cath Woodman were only eight seconds behind the winners at the halfway point, but a missed board in the second half demoted that crew to third behind Geoff Goodwin/Sam Spencer at the Finish.

None of the top three starters made the finish; Richard Hunter/Gary Evans and Richard Hemmingway/Sam Collis ended their rallies in the ditch, while Tony Harrison/Paul Taylor succumbed to clutch failure.