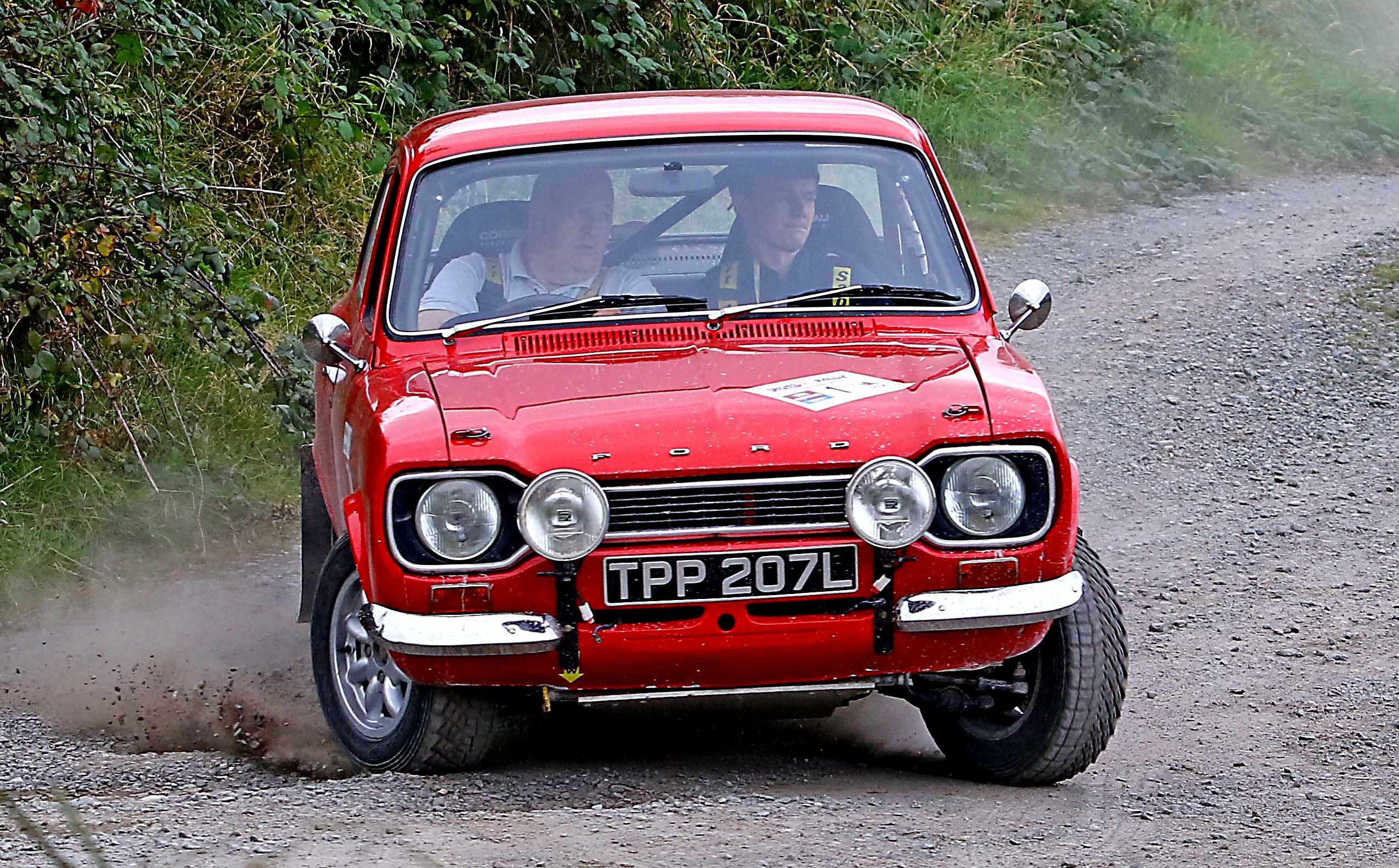 Clerk of the Course: Kevin Savage


Guy Woodcock was called in by Matt Warren with just 12 hours to spare to drive his unconquered Escort and to partner Andy Pullan on the Devil’s Own Rally. Woodcock/Pullan went on to dominate the tough event, coming home almost three minutes ahead of the field.

The Kirkby Lonsdale Motor Club event was returning to the HRCR Clubman Championship after a ten-year break and the organisers decided on a unique format for the series - starting at lunchtime and running the rally into the night, the second half being entirely in the dark.

Andy Beaumont/Andrew Fish set the early pace, but a cone fault denied them the lead and then a broken shaft ended their rally. Despite fears of rustiness, Woodcock had hit the front after the batch of five tests that opened the event. Then, with Pullan’s usual superb performance on the regularities, the pair charged away to victory.