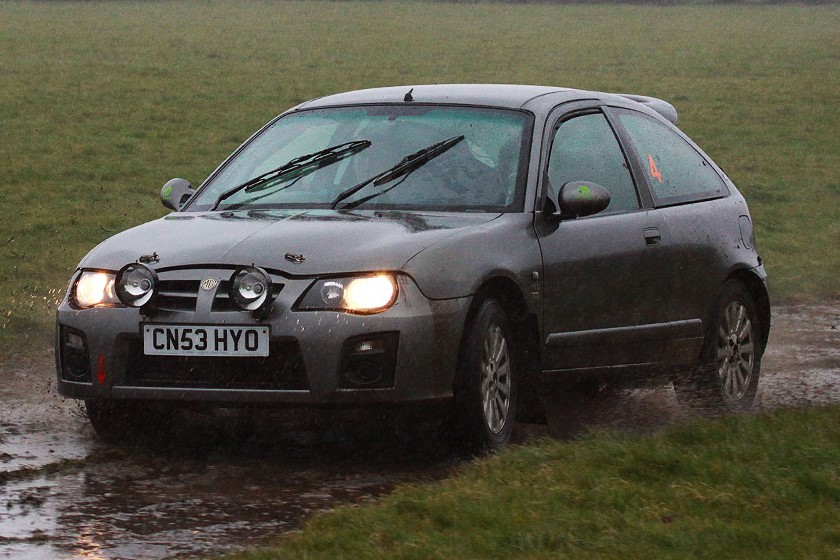 Clerk of the Course: Dave Bardwell


James How maintained a perfect score in the South Western Road Rally Championship when he followed up his win on Round One, the Festival, with victory on The Devil’s Tour. On this occasion he was partnered by Ross Whittock. The pair had only been in tenth place after the nine rain-soaked afternoon tests. They moved to sixth following the short Jogularity section that opened the night leg. However, as everyone knew, the event would be decided on the third part of the rally, the run over the infamous tracks of Salisbury Plain.

So it proved. The winners stormed through the Plain and emerged with a winning margin of over half a minute. Phil Harris/Liam Burns, who had been in the top four all day, took the runner up spot, but had Gavin Roger/Carrie Rogers just three seconds behind at the end.

Tim Owen/Jake Ramdsen went out when they hit a tree on their second visit to Keevil in the afternoon.