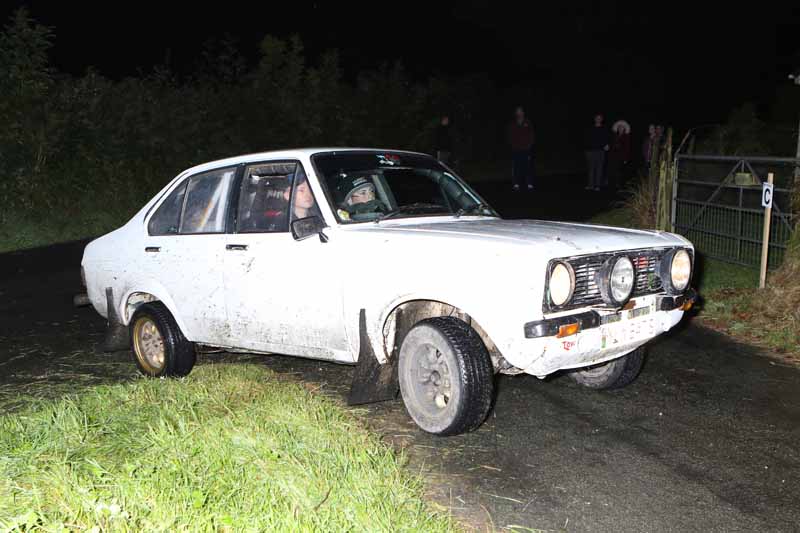 Clerk of the Course: Heath Griffiths


A tough Rali Gogledd Cyrmu was won in convincing style by Richard Williams/Cadog Davies. They were never headed, taking a minute out of the field on the first section, they held an almost four minute lead at Petrol. Despite having to back off due to clutch worries towards the end, they extended their final winning margin to just under five minutes.

Pre-event favourites Mark Lloyd/Rob Lloyd withdrew after missing a control, while event sponsor John Leckie, who had Sion Matthews on the maps, retired with a broken drive shaft in the second half while lying in fifth place.

The JD Romain Novice Rally ran alongside the main event for the first two-thirds of its distance and was won by the Ford Puma of Paul Edwards/Shaun Baker. 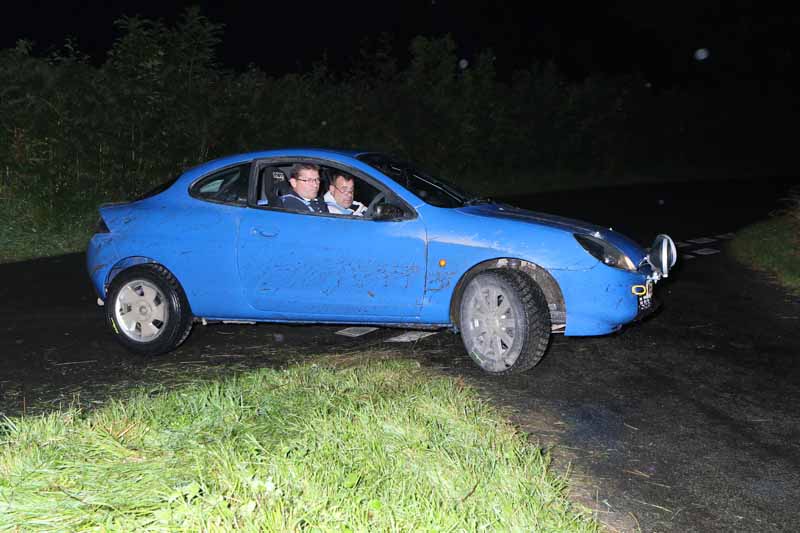