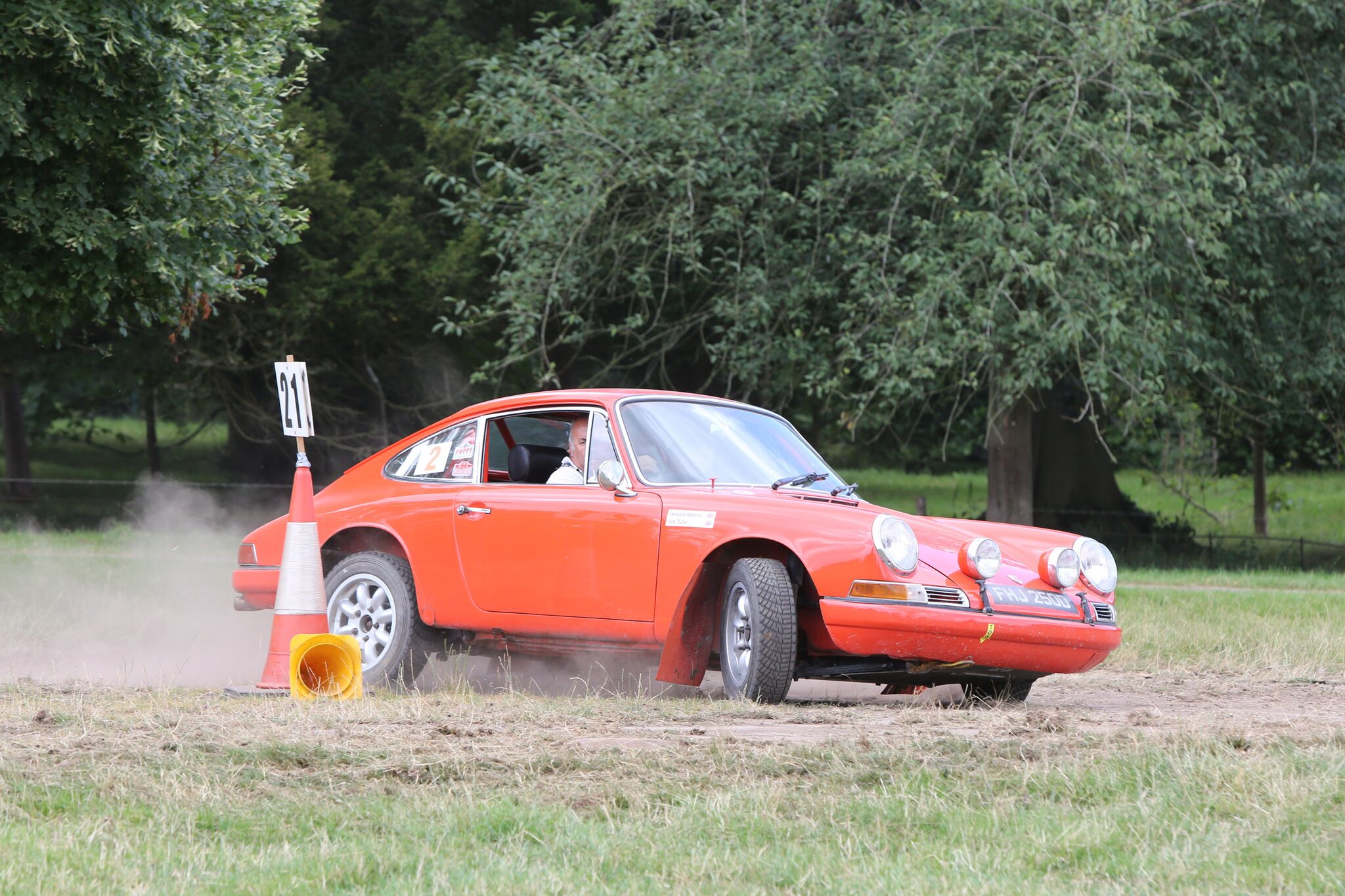 However, at the lunch halt neither of these crews held the lead after both had picked up test faults; Crosby for it nudging a cone and Warren for failing to stop astride a test finish line. Thus it was the Escort of Nick Bloxham/Richard Crozier who led by the narrowest of margin of one second. This performance was all the more impressive as it was Bloxham’s first time driving for some while and also his debut in a rear wheel drive car.

In the afternoon Crosby/Pullan took the lead, which they held until the last regularity when Warren/Tullie made up a four second deficit to seal the win.