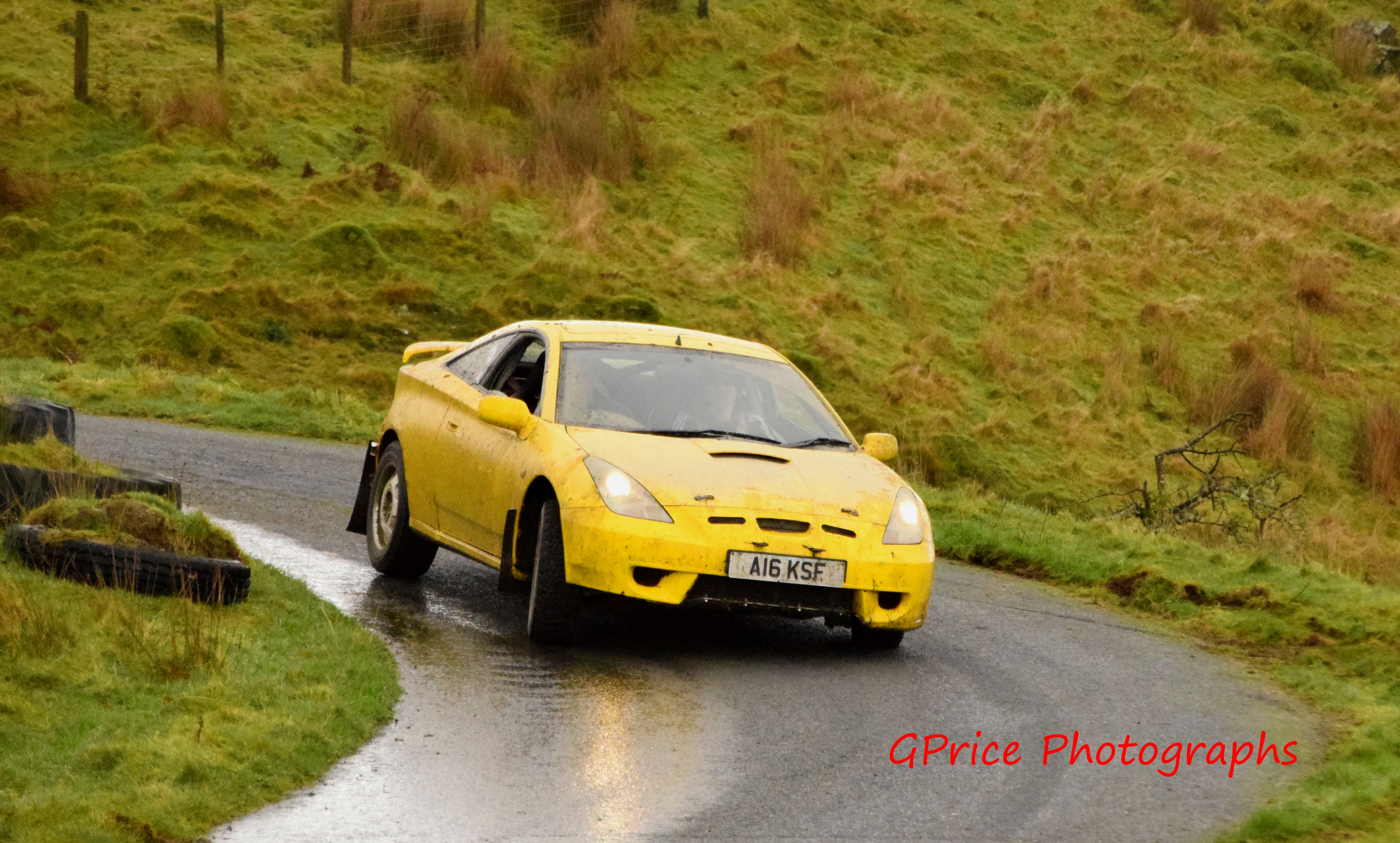 
Only non-Experts were eligible for the overall win on the Chris Hellier Memorial Targa Rally; on the rally Experts Mark Lennox/Jorden Althorpe were the fastest crew, but it was the Semi-Expert team of Elliott Stafford/Lewis Sim who won the overall award. The two crews were just four seconds apart at the Finish, after battling through fifteen tests over various services. Hefin Jones/Dan Johnson had led at the two-thirds mark but retired soon afterwards.