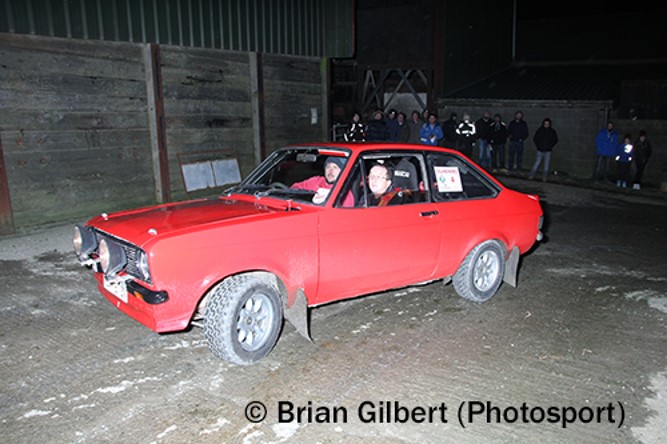 
Having led for most of the event Dyfrig James/Emyr Jones secured their maiden win on the legendary Rali Cilwendeg. A three-way battle for victory emerged but John Davies/Eurig Evans ended over 20 seconds down in second place, while Kevin Davies/Max Freeman retired after water contaminated their fuel at the halfway halt. Derek Arnold, a leading runner in the Motoring News Championship era, took part but was dumbfounded by the pace of the leading crews; he and Aled Richards finished in 32nd place.