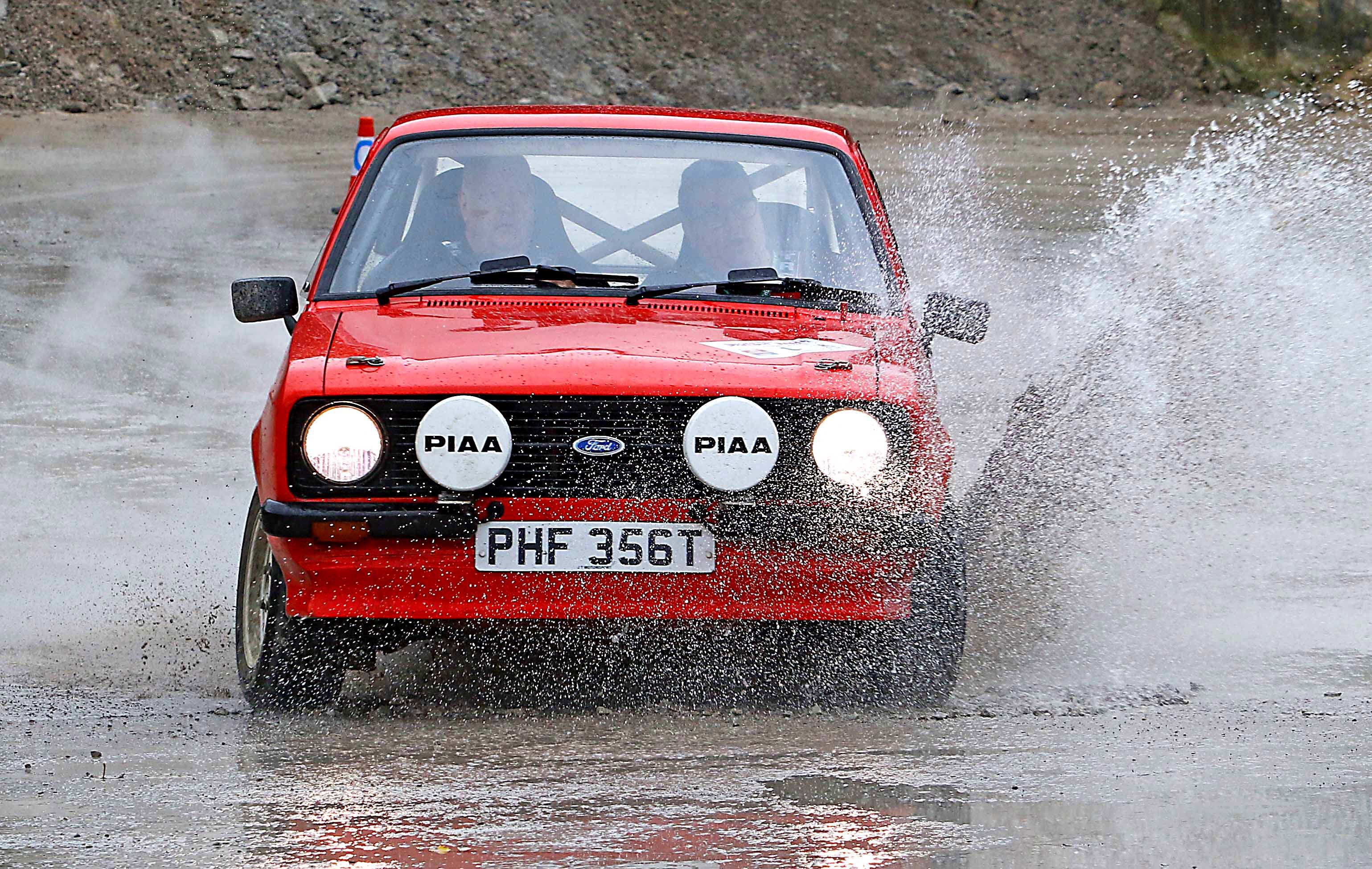 Clerk of the Course: Kevin Savage


The HRCR Clubman Championship kept its toughest event for the thirteenth and final counter, the aptly named Devils Own Rally. Guy Woodcock took his second successive win on the event, while his navigator Ryan Pickering secured the series win.

Their winning margin of over four and a half minutes belied a close battle that they had throughout the day with Matt Warren/Andy Pullan; the latter picked up a five-minute penalty after missing a code board. This dropped them to third place at the Finish, but despite this Warren won the Drivers’ Championship; his only rival for the title, his father Howard, had been unable to find a navigator to replace his regular partner Iain Tullie, who was away on M-Sport WRC duties in Spain.

The rally opened with six tests and two regularities before the first halt, just south of Kendal. Already in trouble were Paul Crosby/Matt Fowle who put their Porsche into a culvert on Test 5 in Old Park Forest; they continued, having taken a test maximum, and finished in 21st position.

Woodcock/Pickering had taken fastest time on five of the six tests up to the halt and led Warren/Pullan by eight seconds. This had extended to 22 seconds by the time that crews arrived at the evening supper halt at Holkham Hall. By this point Keith Davis/Henry Carr had left they fray after losing drive in their MG B GT.

The meat of the action was still to come with seven regularities making up the night leg; one of these was entirely within Grizedale Forest and contained five timing points. Regularity Seven, the second of the night leg, proved to be dramatic. Firstly, the leaders went off the road and lost over two minutes; fortunately for them the damage was minimised as the maximum penalty at any timing point was a minute, but they still now found themselves in second place, nine seconds behind Warren/Pullan.

The second dramatic incident on the section was the demise of Simon and Niall Frost’s Clan Crusader; they put the vehicle into a river from where it could only be retrieved by a crane. James Griffiths/James Howell, who had been in fifth place, stopped to assist. This act of comradeship cost them time and they were to finish in 24th place, but their good deed did gain them the Hagerty Spirit of the Rally Award.

On the eighth regularity Warren/Pullan had maintained their nine second lead, however on the next section they, along with the majority of crews, missed a code board where the route instructions required them to take the shortest route on a triangle. Woodcock/Pickering got the board and regained a lead they weren’t to lose. The only other crew in the top fifteen to find the code were Graeme Cornthwaite/Ali Procter and this moved them into a well-deserved second place after a consistent performance.