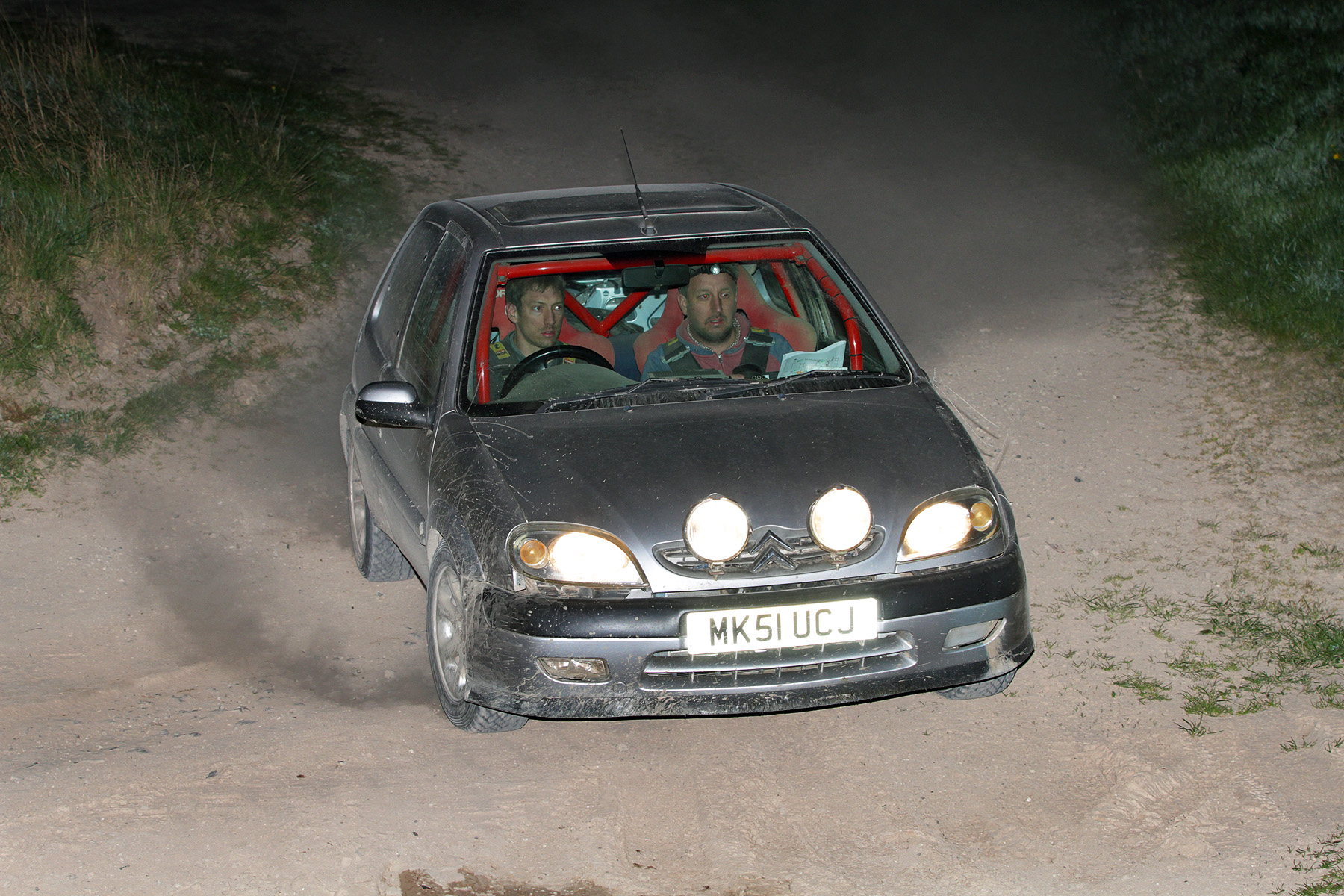 Clerk of the Course: Gavin Bull


Tim Owen/Jake Ramsden emerged as winners of the Devil’s Tour to repeat their success of 2016. Once again it proved to be a tough event with the night leg over Salisbury Plain causing chaos; only three crews managed to visit every control. The victors finished with a winning margin of over six minutes.

The Semi-Expert crew of Keith Lane/Martin Lane were the leaders after the opening 11 tests in the afternoon. They missed a few checks on the Plain but still came in as class winners in sixth place overall.

Brendan Wellman/Daniel Pidgeon hit the front after the short Jogularity section at the start of the night leg, but they became stuck in a mud patch and failed to make the finish.

Most crews were forced to cut route, many of these did so before they’d managed to visit two-thirds of controls which was a requirement to be classified as a finisher.