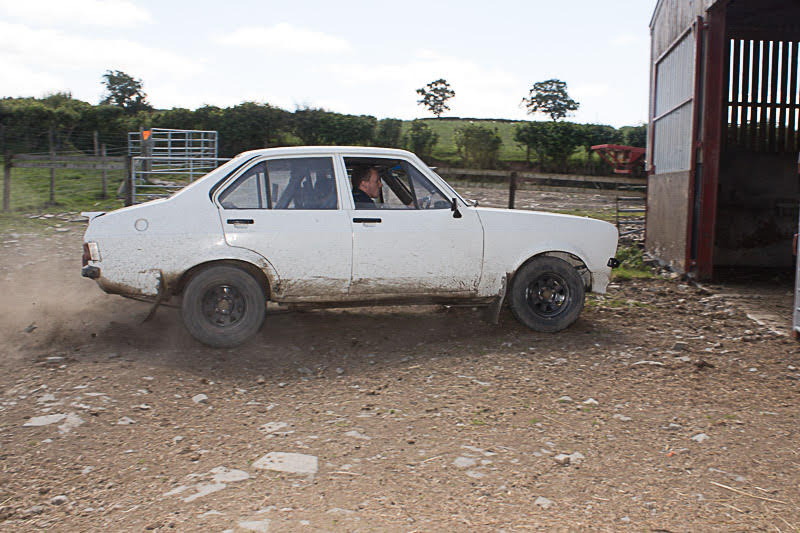 Clerk of the Course: Alun Horn


A closely fought Holrus Targa Rally was won by Mark Lennox/Ian Beamond in their Ford Escort after 19 demanding farm track based tests. Lennox/Beamond had led initially, but Telor Pugh/Annie Green had taken the lead by 30 seconds at the halfway point, however gearbox failure put them out of the event soon after the restart.

Reigning Welsh Champion Ian ‘Dude’ Roberts, teamed up with Nigel Roberts, and the pairing took the lead on the penultimate test, however an overshoot on the final test allowed Lennox/Beamond through to take the win by 15 seconds. For the second time in seven days Matt Barker, secured third place.