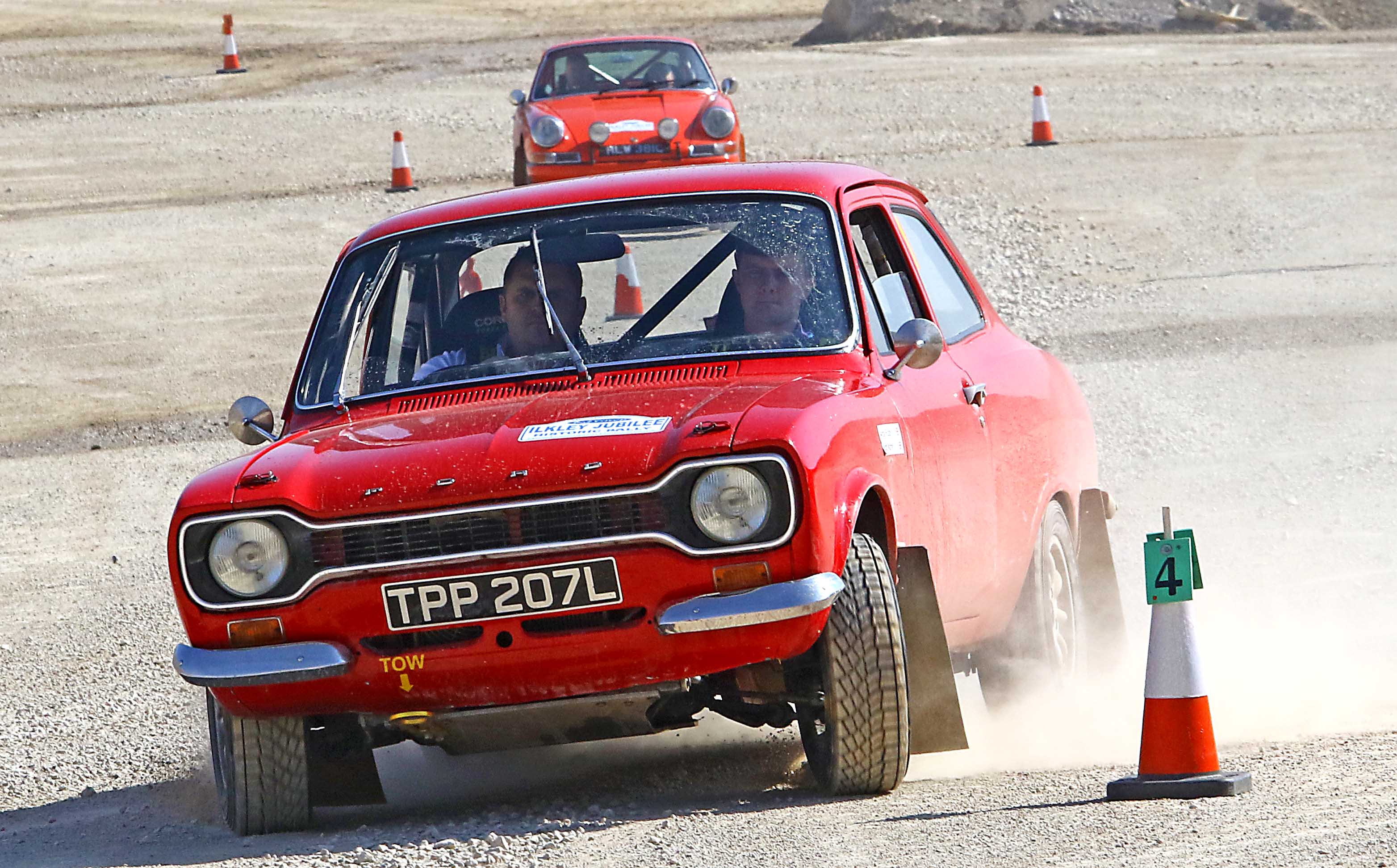 
Reigning HRCR Champios, Matt Warren/Andy Pullan, took their first win of 2017 on the Ilkley Jubilee. In third place after the four tests that opened proceedings, they took the lead on the first regularity section and never lost it, coming home 50 seconds ahead of the large Mercedes of Ian Crammond/Matthew Vokes.

John Abel/Leigh Powley had been challenging for a top spot but were forced out by a failed clutch on their Escort.