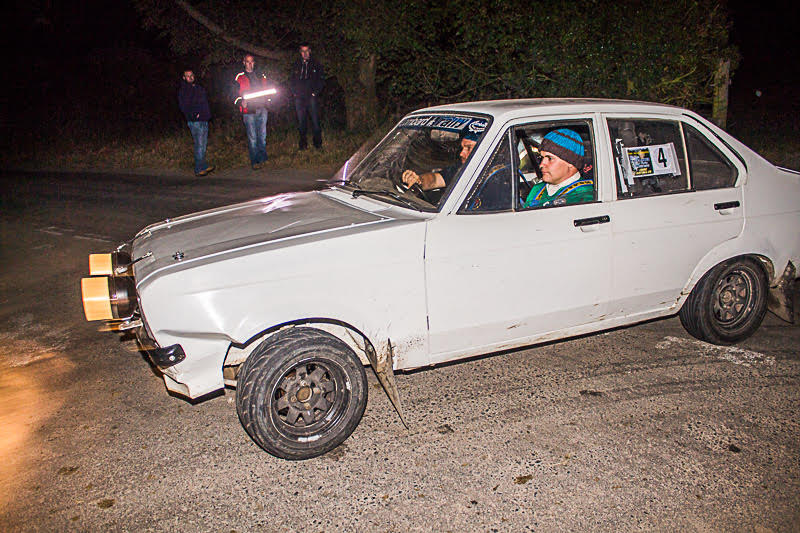 
Mark Lennox made it two wins within seven days after he followed up his Holrus success with a win on the Radnor Pacemaker Rally. His navigator, Michael Gilbey, fitted the event in the midst of the two-day BRC Nicky Grist Stages.

Unusually for a Welsh event, the rally was run under a navigational permit and feature regularity sections throughout. Many crews struggled with the concept. Mark ‘GT’ Roberts/Cadog Davies could have won but were unfortunate, along with two other front runners, to pick up a minute penalty for stopping within sight of a timing point. These two crews were well ahead of the rest of the field, who were led by the Puma of Simon Summers/Dilwyn John in third place.