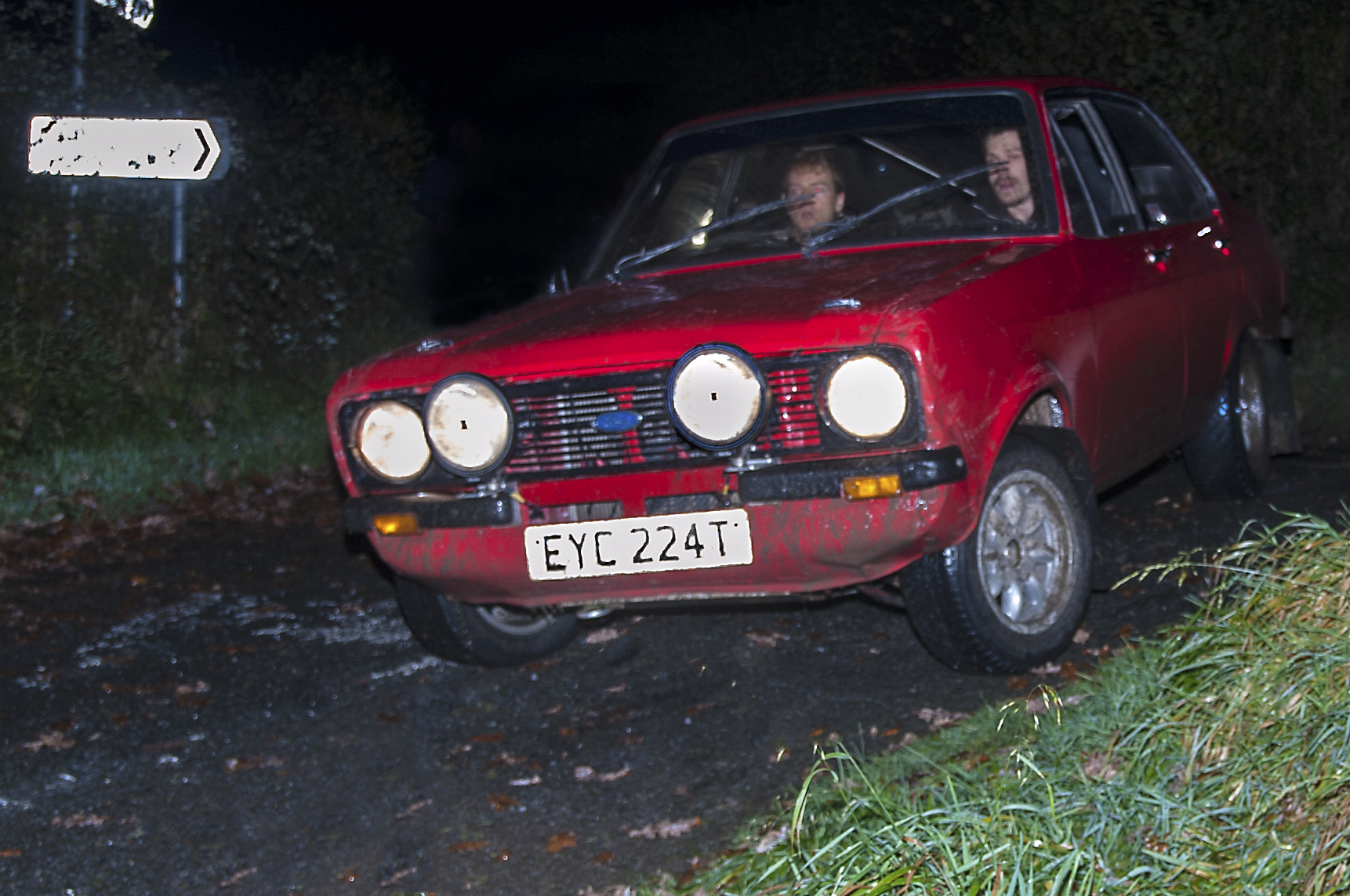 
George Williams followed up his debut win on the recent Rali Mon with victory on the Powys Lanes Rally. He and navigator Jon Hawkins emerged from a close battle for the lead to take a deceivingly decisive winning margin of almost a minute and a half. At Petrol the pair held a five second lead over Will Arrowsmith/Daniel Stone, with top seeds Kevin Davies/Dale Bowen a further ten seconds in arrears. By the start of the last section Williams/Hawkins and Davies/Bowen were tied, with Arrowsmith/Stone now ten seconds behind. The final test proved critical; Davies/Bowen lost two minutes with a wrong slot, while Arrowsmith/Stone hit a bank and lost ten.

Third place was taken by Mark Lennox/Ian Beamond, although they were almost three minutes behind the winners; while Kevin ‘Penclaw’ Jones/Alan James put in another impress performance taking fourth overall and the Expert Class win.

Mark ‘GT’ Roberts/Cadog Davies finished sixth, which was enough for the driver to secure the Welsh Championship for the second time.

By finishing in sixth place on the Powys Lanes Rally, Mark ‘GT’ Roberts secured his second Welsh Road Rally Championship title, ten years after his first. The Welsh Border Car Club driver had missed the previous three rounds while recovering from a gall stone operation, but had done enough earlier in the year to fend off any rival’s late season charge. His task had been made a little easier by the fact that Kevin Davies, who has taken maximum championship points on six rounds, was unable to contest the whole series.

The Navigators’ title was also decided on the Powys Lanes, the penultimate round of the series. Michael Gilbey had to win the final two championship counters to take the win, however he retired when the Escort he was navigating suffered a failed clutch. Dafydd Sion Lloyd needed a third place finish to take the title race to the final round, but ended the night in fifth place. Therefore, Dylan Jenkins, who has topped the table for most of the year, was declared Champion despite not starting the rally. The Port Talbot Motor Club member was flying back from Las Vegas while the rally was taking place. An elated Jenkins declared that “not many people can say that they won the Welsh at 39,000 feet!”.