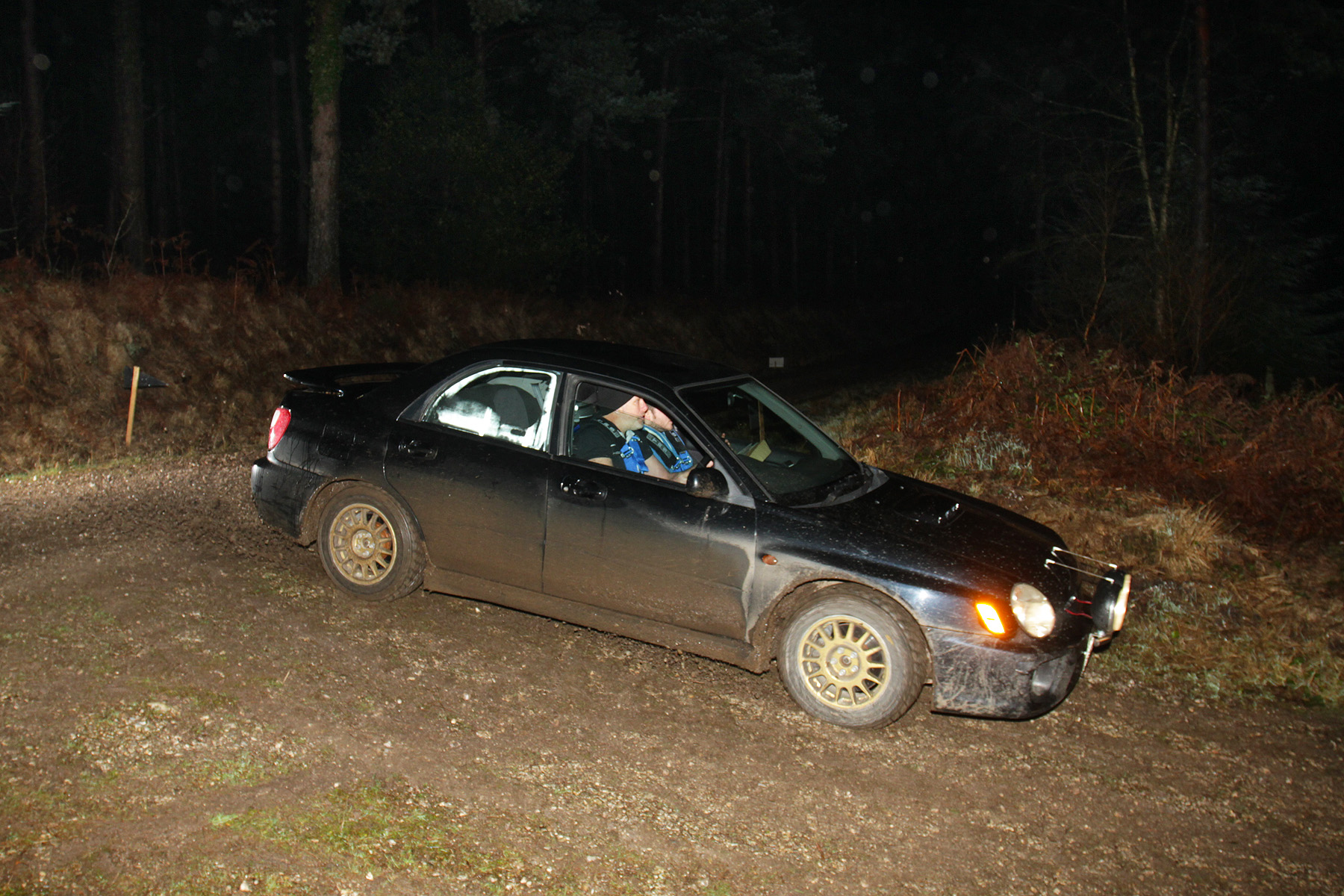 Clerk of the Course: Kevin Willis


Phil Harris/Dan Pidgeon in an Impreza emerged as winners of the Primrose Rally after being involved in a night long battle for the lead with Tim Owen/Jake Ramsden. On an event timed wholly to the minute, Harris/Pidgeon were the only crew to clean the opening section through Haldon Forest. Owen/Ramsden drew level and took the lead as the route headed south to the Teignmouth area. The positions stayed the same between the first and second petrol halts, however the Citroen crew dropped a minute at each of two controls as the rally circled Christow, and the winners took a lead they weren’t to lose.

Roger Holder/Peter Barnard were third but were 11 minutes behind the runners-up at the end, just one minute ahead of Alan Frame/Shaun Layland. James How/Nic Jones had a problematic night; they were pulled out of a ditch by Harris early on and also missed a PC later. They finished in fifth.

Kevin Jones/Justin Davies had held third position at the first petrol halt, on the same penalties as the winners, but retired soon afterwards after they became beached on a triangle control.