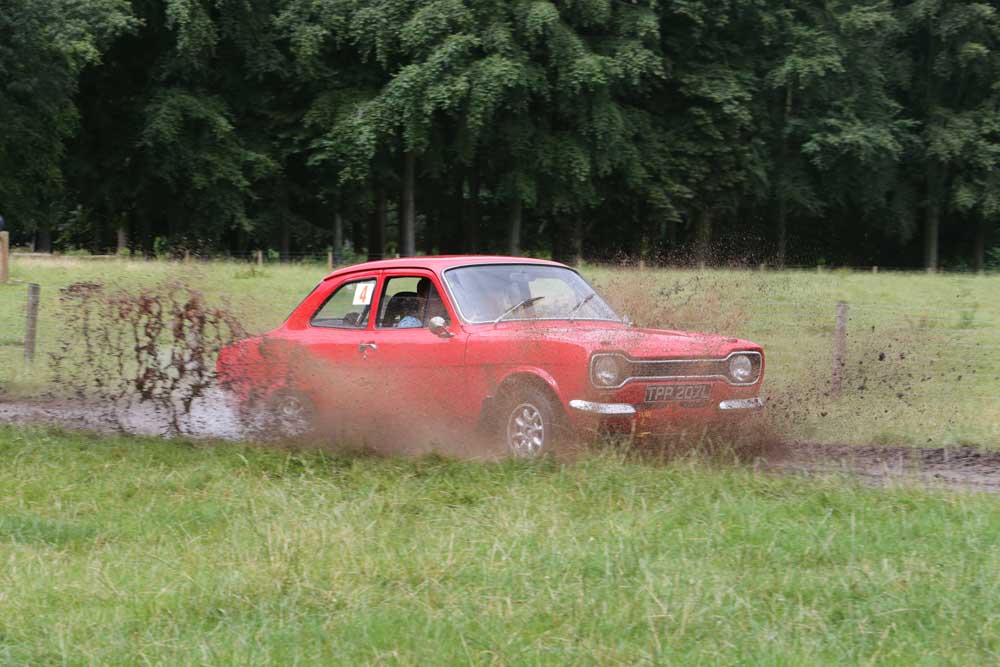 
Round Eight of the HRCR Clubman Championship, the Ross Traders Historic Rally, was won by the title holders Matt Warren/Andy Pullan. A ten second cone penalty on the opening test put the winners on the back foot initially and it was Simon Mellings/Ryan Pickering who led for the first half of the rally. However, they lost the win when they missed a route check at the beginning of the afternoon; the ten-minute penalty dropped them well down the order.

This allowed Warren/Pullan to cruise to victory. They were followed home by White Rose Classic winner, Paul Crosby, who had Nick Bloxham on the maps for the Ross. A tie for third place was decided in favour of Howard Warren/Iain Tullie. Tullie then drove north and, navigating for Carl Hawkins, claimed first place on the Beaver Road Rally, the pair finished over a minute ahead of Tim Rodgers/Sasha Heriot.