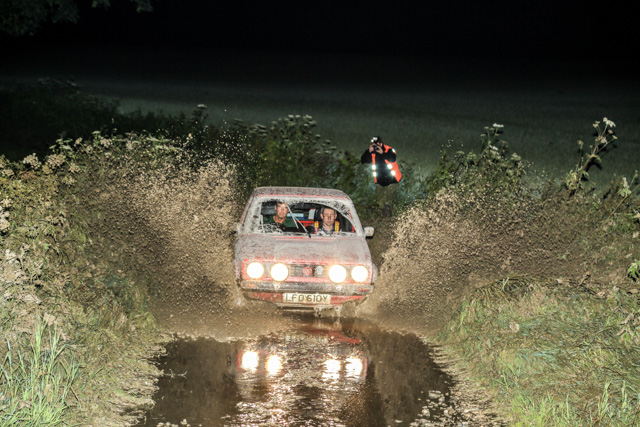 Clerk of the Course: Roger Hunt


Any event that utilises the tracks on Salisbury Plain is always going to be tough and the Winter Classic was no exception, however Simon Harris/Dan Middle conquered the rally and came home clear of the field. They were one of only three crews who completed the route correctly and, having taken the lead before the halfway halt, they extended their advantage in the second half which was all on the Plain. The result gave navigator Middle his maiden rally win.

Cliff England/Peter Rushforth and Paul Davis/Josh Davidson were the other two crews to visit all the controls and ended in second and third places respectively. Danny Cowell/Mark Sheppard had a couple of wrong approaches but still secured fourth place and the Road Rally Class win.

Dan and Jason Stone, after leading at one point, were in second place when damaged suspension on their newly acquired BMW forced them to cut route.