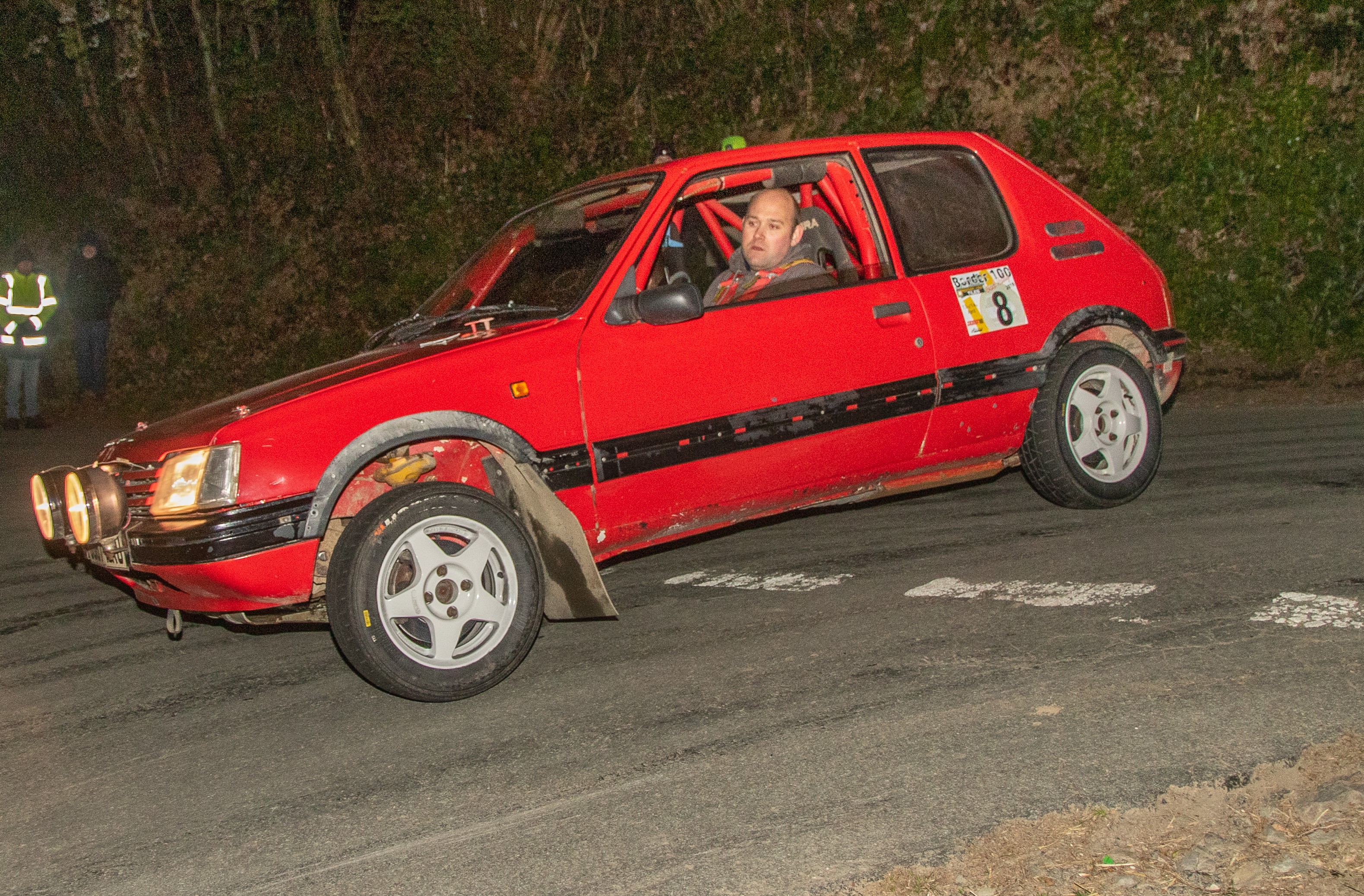 
Gary Roberts/Darren Ikin won a closely fought and highly demanding Border 100 Rally. The challenge of the route was demonstrated by the fact that even the winners dropped time at eleven different controls.

The winners had a significant lead by the end of the opening 40 miles section. It was a position that they were to retain throughout the event, although they were chased all night by Lewis Morgan/Max Freeman, who took the runner up spot at the Finish. These two crews were well clear of the rest of the field.

Iwan Jones/Neil Spiers emerged from a gaggle of crews who were vying for third place. Having been as low as seventh, they matched the pace of the leading two crews over the closing sections. Little more than 30 seconds covered third to seventh places at the end.