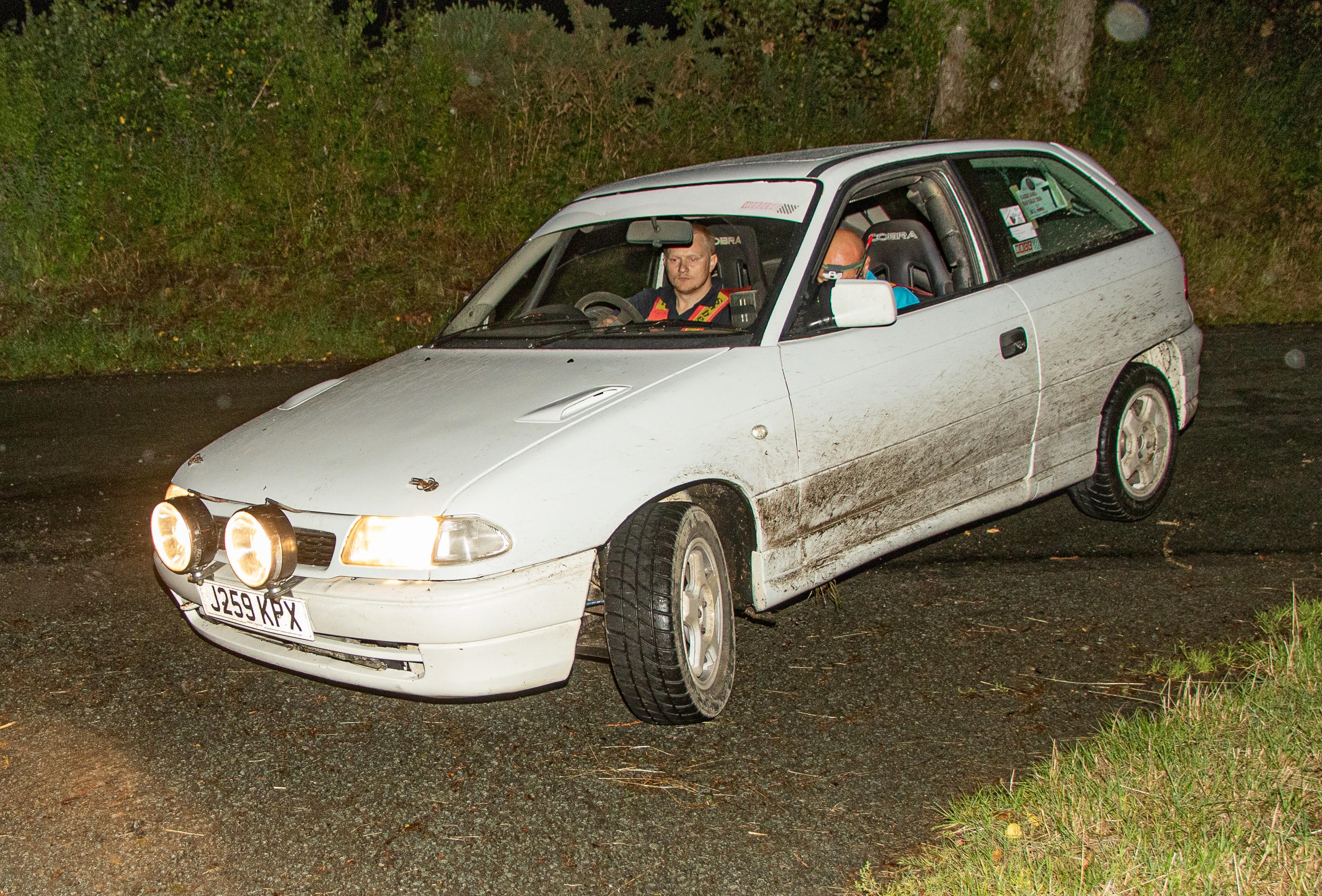 
Aled Stephens/Clive Jones took their maiden rally win on the Classic Lanes Rally. On the driver’s home territory, they had built up a half minute lead by Petrol and extended this to over a minute before the final section of the night. A puncture within the last few miles cost them time, but they still came home 43 seconds ahead of the field.

The attrition rate amongst the top crews was very high, with only seven of the top twenty starters completing the route. The crews who held second to fourth place at the halfway halt all retired in the second half. Most notable amongst these were Mark Lennox/Max Freeman who broke a drive shaft on their Escort. These mishaps allowed former winning driver, Glyn Price, who had Ryan Griffiths navigating, to move into the runner spot at the Finish.

A notable result was achieved by Zac Lewis/Alun Horn; they won the Novice Class and finished fifth overall.