Sponsored by The Quarry Explorer 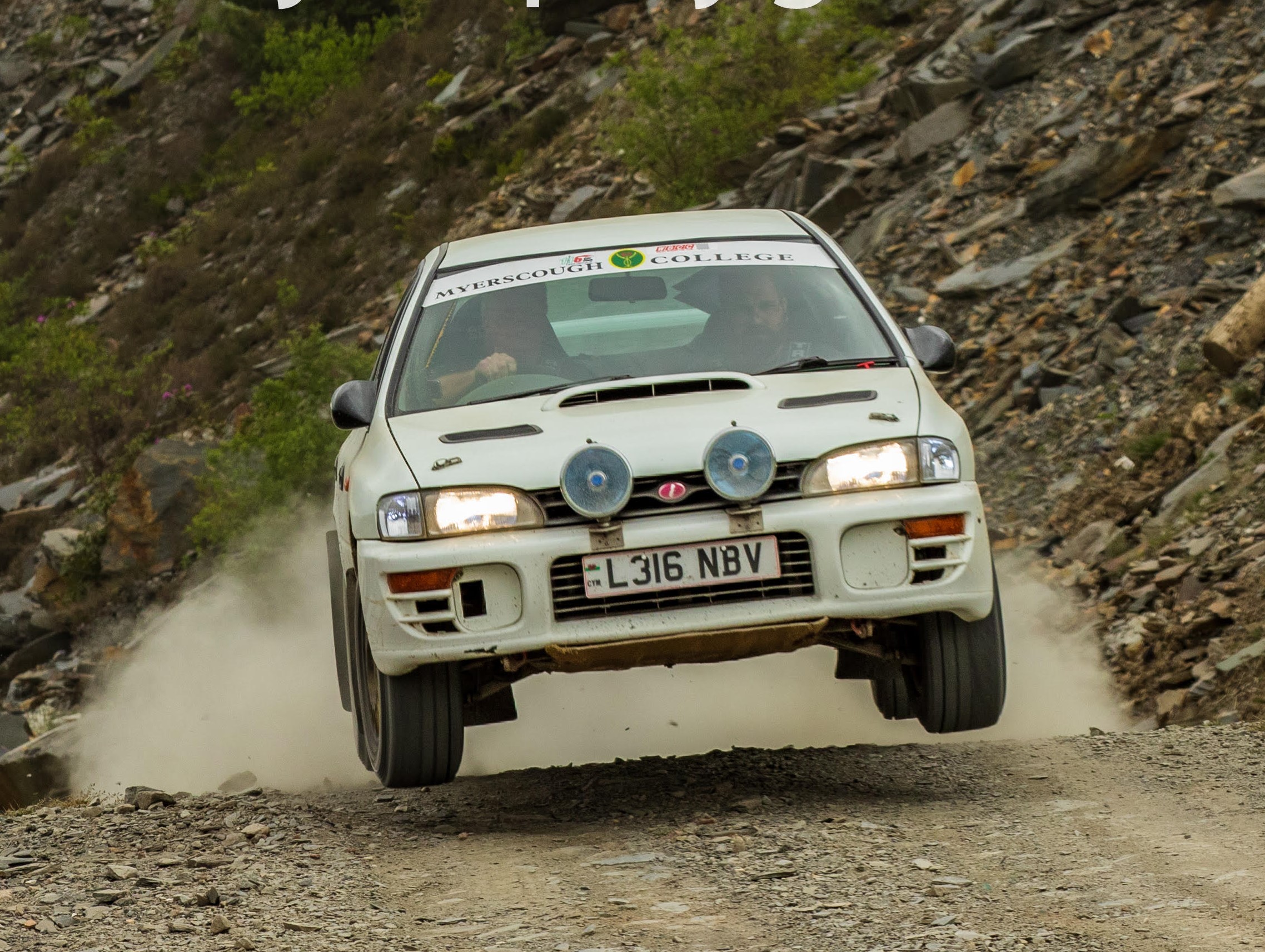 Clerk of the Course: Chris Evans


Howard Price/Baz Green took a narrow victory on Sunday’s Rali Cwm Cynfal. The targa event took crews through a variety of tests, including the Trawsfynydd Ranges and Llechwedd Slate Quarry.

Price/Green were fastest over the first test, but then Dewi Jones/Ceri Hicks hit the front and led until Test 6; they would have gone on to finish in third, but added three minutes to their total by booking early at the final control of the rally. Top seeds Deion Atkinson/Aron Jones led for one test before retiring with overheating problems on their BMW.

This left the battle for the lead to be fought between the eventual winners and the Ibiza of Telor Pugh/Catrin Price. The two crews were separated by just four seconds at the Finish. However, the result could have been reversed if Pugh’s Seat hadn’t stalled at the start of Test 7 and taken 10 seconds to restart.