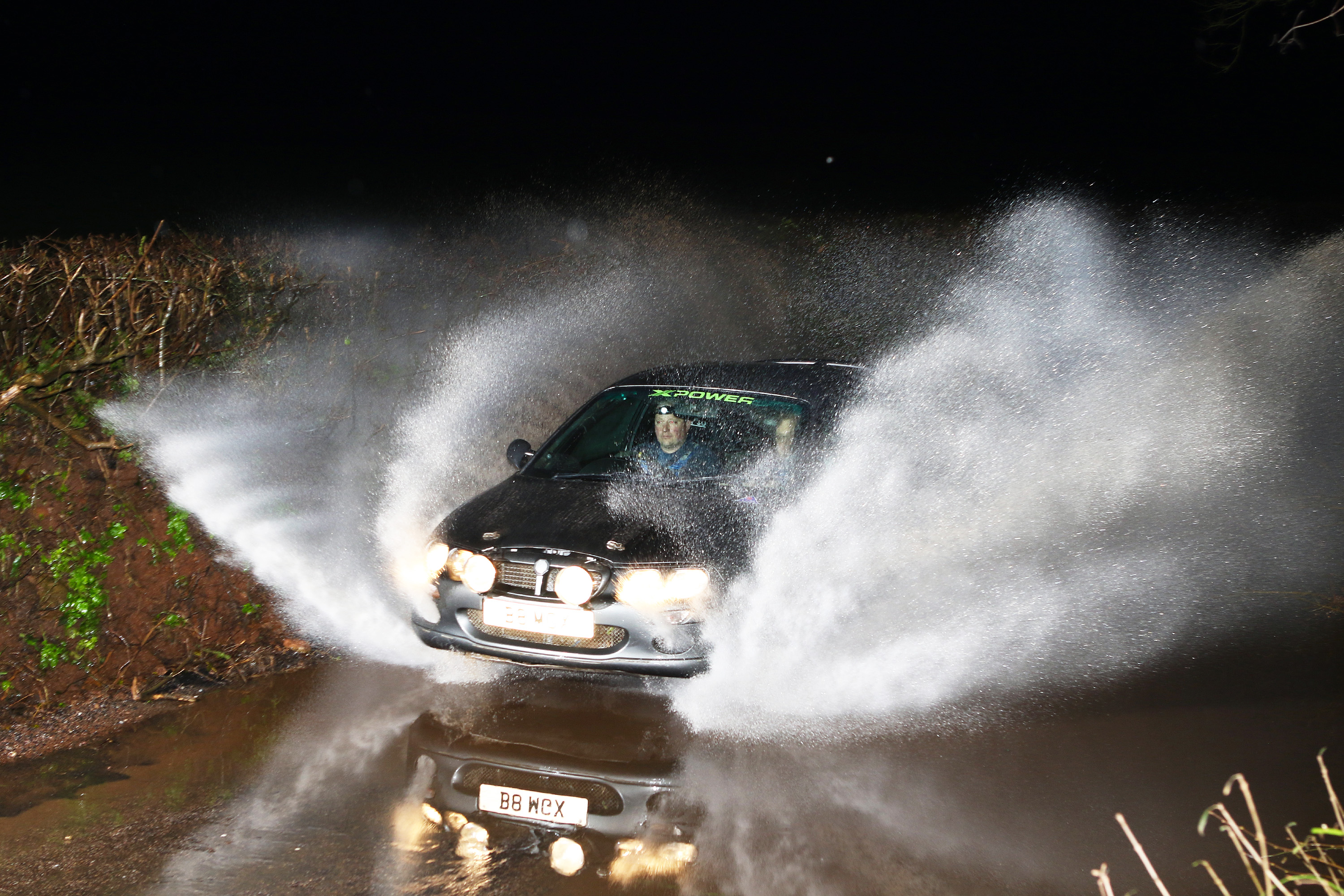 Clerk of the Course: Richard Brooks


Having been in contention all night, James How/Nic Jones emerged as winners of the Primrose Rally on the rally’s very last section. Simon Heywood/Jamie Mills had led initially, they were the only crew to clean the first of the event’s two regularity sections. They, however, lost time later on and finished in seventh.

How/Jones led at the first petrol halt, but lost the position to Kevin ‘Penclaw’ Jones/Alan James on the second regularity section. It looked like the Welsh crew were heading for victory when they incurred a five minute penalty for missing the penultimate route check of the night. How/Jones had only been 13 seconds behind them up to that point and so took a resounding win by over a minute from Scott Jonas/Chris Perry.

It was a good night for the MG ZR; not only did the car take the first three places, but also wins in the Expert and Novice categories.