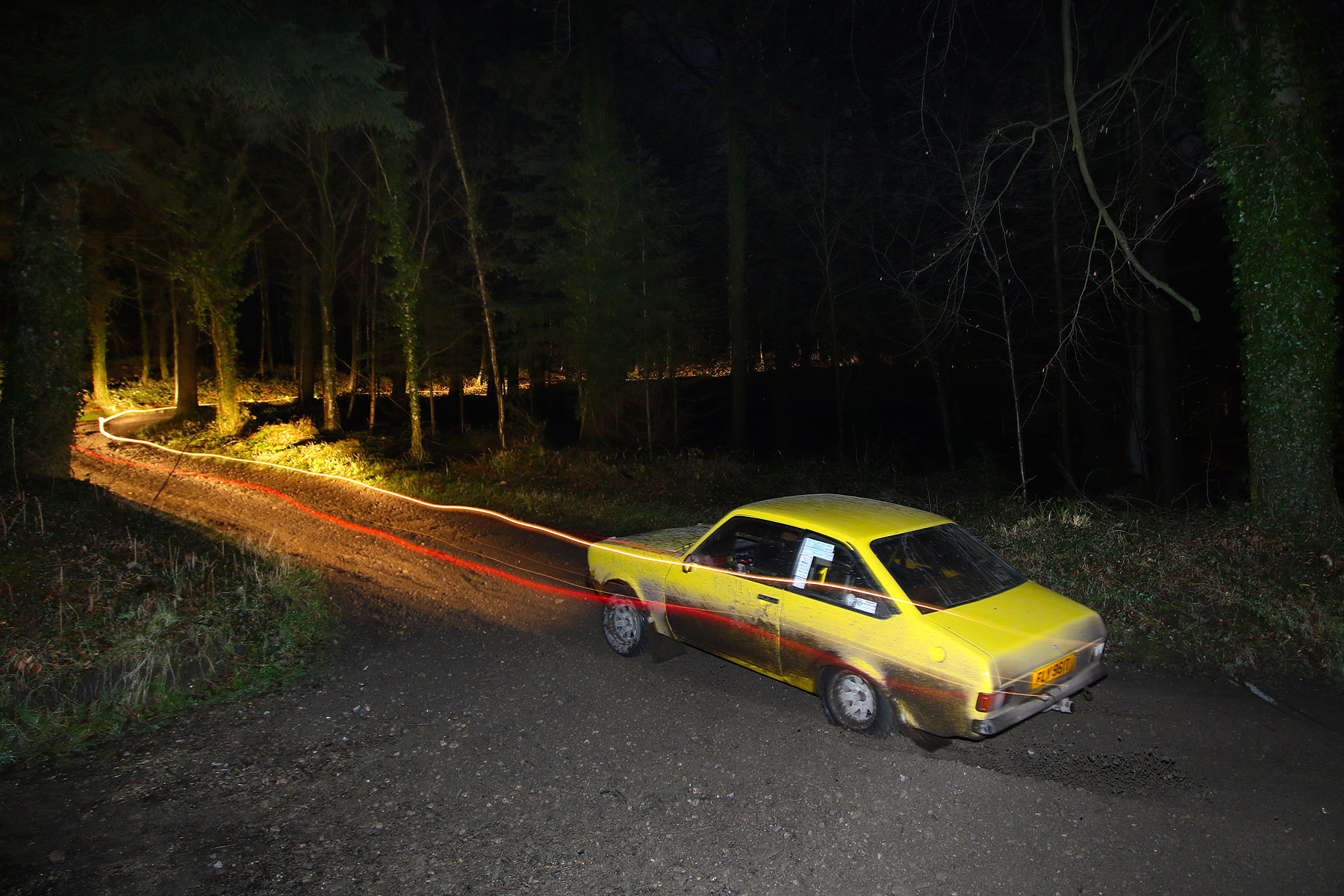 Date: 31st March 2019
Originally scheduled for 3rd March, but postponed due to snow


The Festival Targa Rally was won in convincing style by Gavin Rogers/Carrie Rogers, they finished over two and a half minutes ahead of the field.

The event had been rearranged after the postponement, due to snow, at the beginning of the month. Heavy rain the previous day made the going very slippery on the 34 miles of mainly forest tracks that the organisers had put together.

The winners took fastest time on eleven of the fourteen tests and weren’t lower than third on any. A lead of just over a minute had more than doubled by the Finish. Jason Stone/Daniel Stone secured the runner up spot; they might have been a little closer at the end but for a number of cone penalties on various test. Paul Freeth/Chris Head had held second for most of the event, but a 30 second stop astride fault on Test 11 consigned them to third place in the final standings.