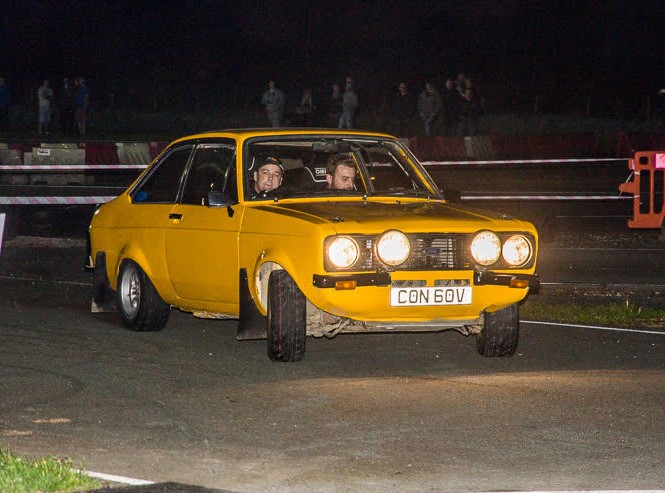 
With three-quarters of the two-night Border 200 Road Rally behind them Mark ‘GT’ Roberts/Steve Price appeared to be cruising to a comfortable win, however it was Daniel Jones/Gerwyn Barry who were destined to take victory. Welsh Border Car Club members had long harboured a plan to run a road rally over two consecutive nights on their patch. It finally came to fruition last weekend and was executed with a superb level of organisation.

Roberts/Price led from the off and by the end of the Friday night held a lead of a minute over Jamie Jukes/Dale Bowen, with Jones/Barry close behind in third. By Petrol on Saturday night the Golf duo’s advantage was almost a minute and a half. Jukes had retired and Jones/Barry were clear in second. However it then all went wrong for the leaders; their car hit a large patch of water and faltered; a severe misfire caused them to drop over a minute. This allowed the winners to charge through to take a narrow win on, for them, unfamiliar territory.

The win gave Jones a remarkable double as he was also the winner of the last two-night rally, the Cilwendeg in 2003.

Andy Davies/Michael Gilbey had retired on Friday night, but came back to win the Trophy Rally, which ran alongside the second night of the main event. 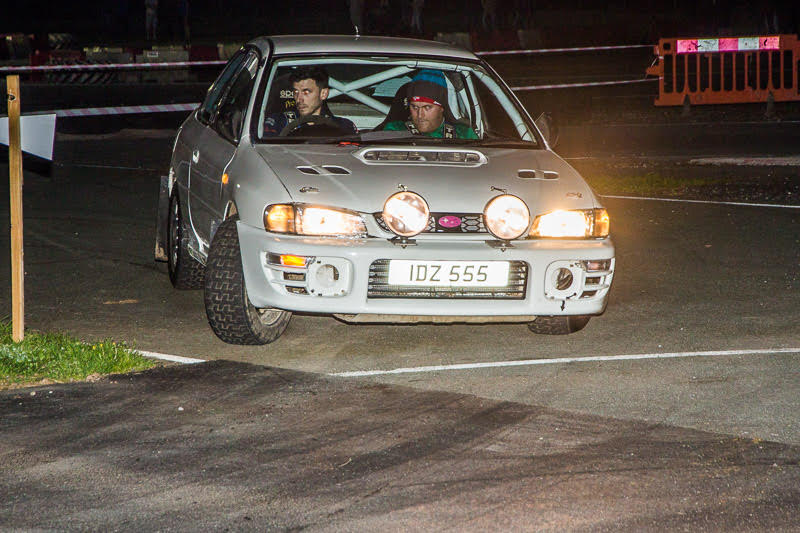