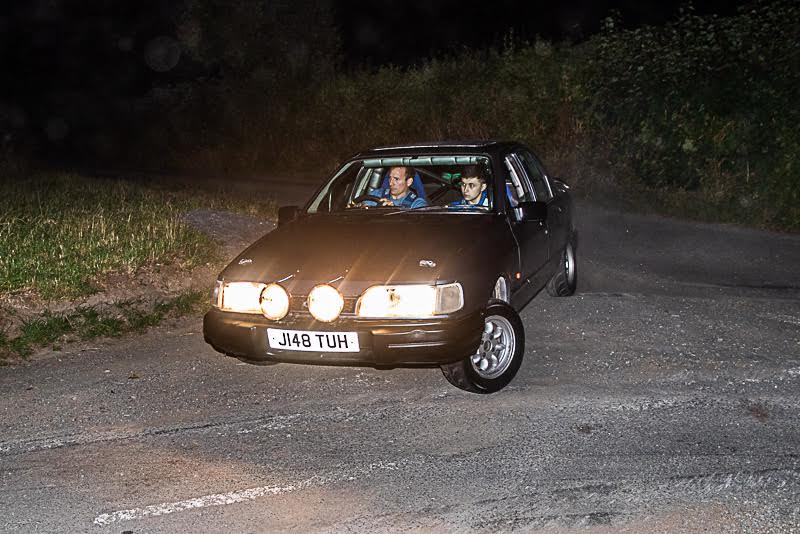 Clerk of the Course: Osian Davies


The Classic Lanes Road Rally provided Richy Williams/Will Atkins with their maiden rally victory, the pair finishing a clear minute ahead of the field. However, this margin was deceptive as a number of other leading crews hit problems, many of their own making. It was a short but demanding rally, with even the front runners dropping time at all but one control.

Robi Wood/Peredur Davies could have won but for two minutes lost when their Escort drowned out in a ford. They recovered to take the runner up spot, finishing just ten seconds ahead of the top seeds, Kev Bolver/Richard Jerman.

Most dramatically, the organisers threw out seven of the top fifteen crews for give way offences. This was after first-hand experience and reports from numerous marshals and officials on the route of continual breaches of the regulations regarding stopping at specified junctions. Paul Morgan/Michael Gilbey would have won the rally but were amongst those disqualified.