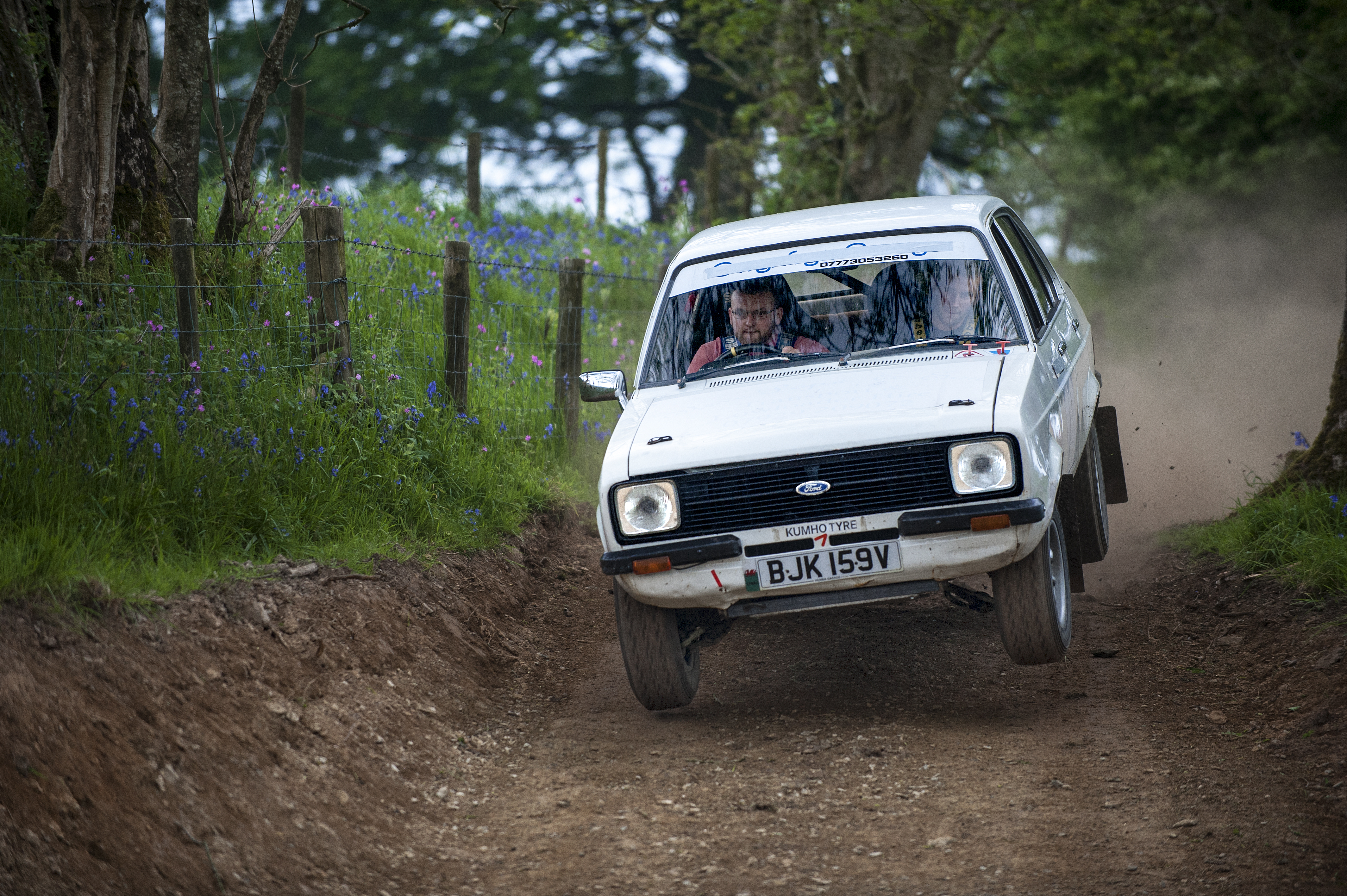 Clerk of the Course: Galen Howells


Repeating their success of 12 months ago, Dorian Evans/Arfon Griffiths took their second successive win on the Classic Tracks Targa Rally. The pair led from the fourth test and finished with a victory margin of over a minute; they took eight fastest times from the rally’s 19 farm track tests.

Mechanical problems caused delays for Ceryth Jones/Richard Williams on the opening part of the event, but they recovered to take second place at the Finish. John Davies/Eurig Davies, using a borrowed Satria, finished third. Cadog Davies/Michael Jones had been as high as second place before a bent bottom arm forced them to cut to the Finish.

Jamie Jukes/Dale Bowen kept their 1400cc MG ZR well within the top ten, until problems in Test 15 cost them two minutes and dropped them to 11th place.

A far higher proportion of the field than is usual for this event – 53 of the 75 starters - made it to the Finish.