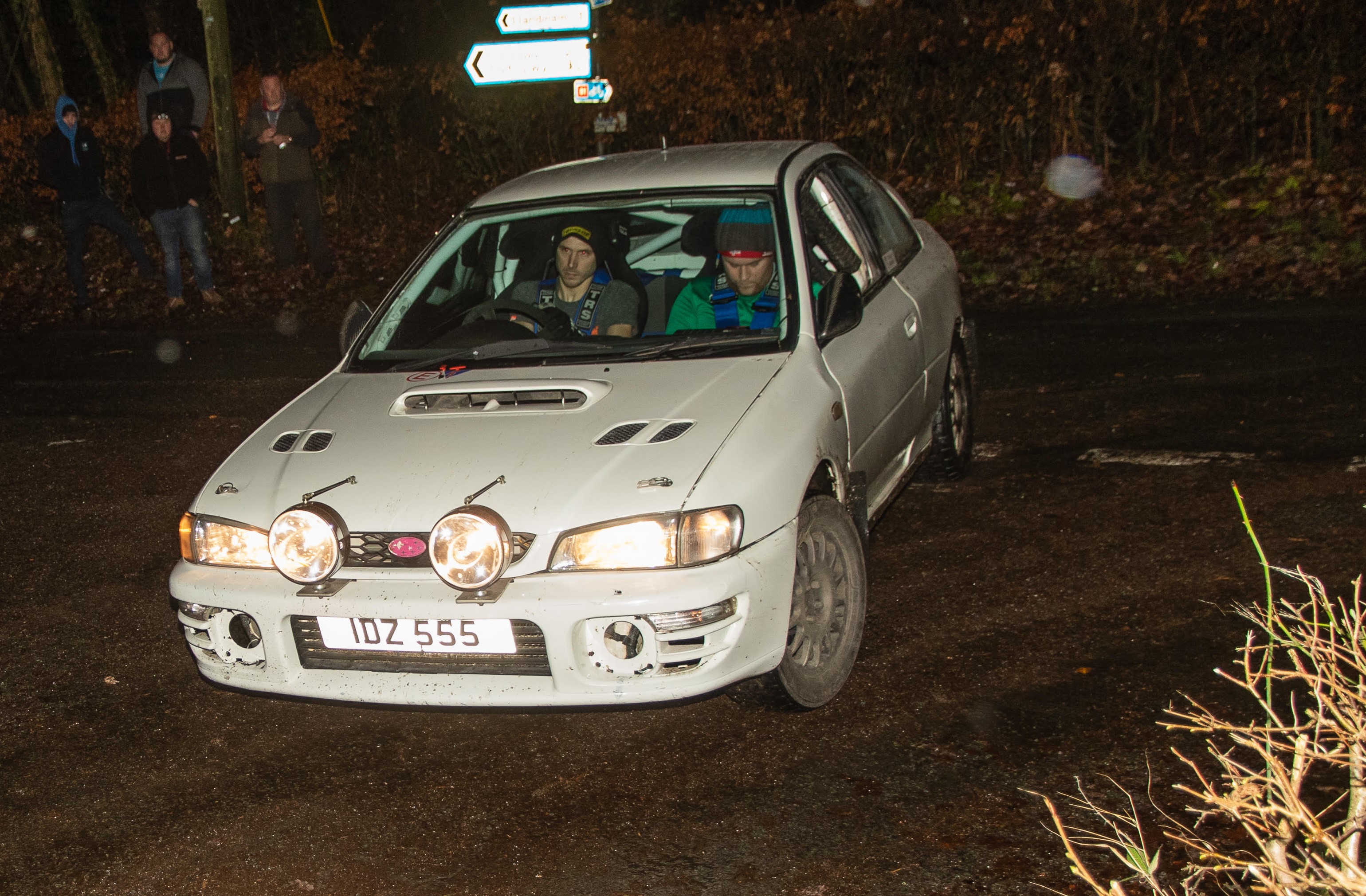 Clerk of the Course: Richard Jerman


Welsh Champions elect, Andy Davies/Michael Gilbey, sealed their highly successful season by taking victory in the final round of the series, The Eagle Rally. The pair led throughout the event. The win means that Gilbey completes the year with a maximum possible championship total of 800 points.

Despite having to stop to rectify lighting issues in a neutral section, George Williams/Dan Stone led at Petrol, but a series of wrong slots soon after the restart consigned them to fifth at the Finish. One place further back was Mark Lennox, this result being enough to secure for him the ANWCC Drivers’ title.

Motorsport UK Chairman David Richards appeared on his first road rally for over 40 years, navigating for former World Champion Co-Driver Phil Mills. Unfortunately, they had a troubled run virtually from the start as their newly built hired Escort developed fuel starvation problems. This led to their retirement at the fuel halt. Richards was disappointed not to have been able to fully experience road rallying in its current format.