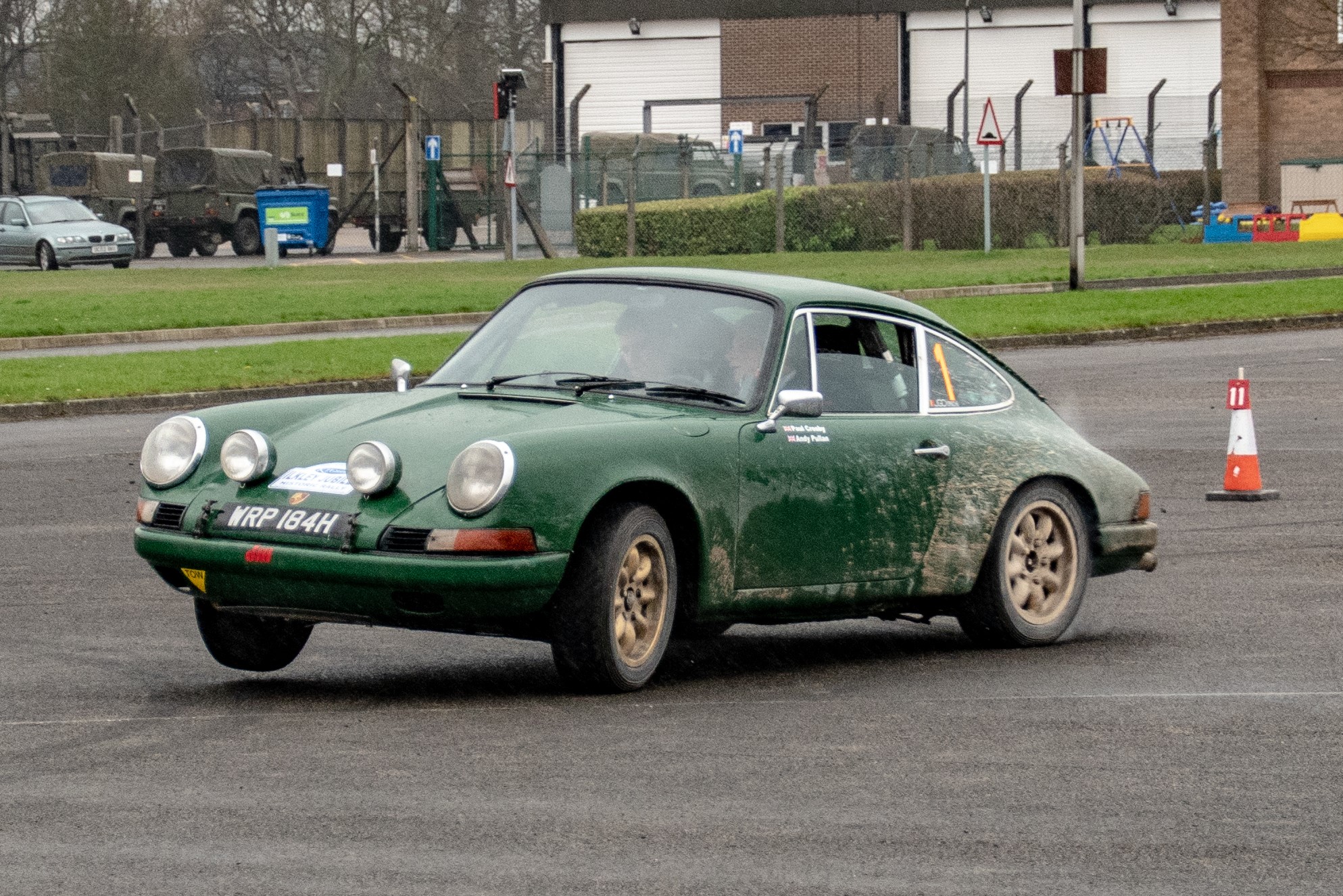 
Andy Pullan took his third straight win on his home club’s Ilkley Jubilee Rally, on this occasion he was partnering Paul Crosby. The pair had been in third place after the opening two regularities, moving into second after the third and then taking a lead they weren’t to lose. They finished over half a minute clear of the field.

Paul Hernaman/’Crow’ and Ian Crammond/Matthew Vokes both led at certain points during the opening road sections but fell back later in the day. John Abel/Mark Appleton finished second having closed the gap slightly to the leaders towards the end of the rally.