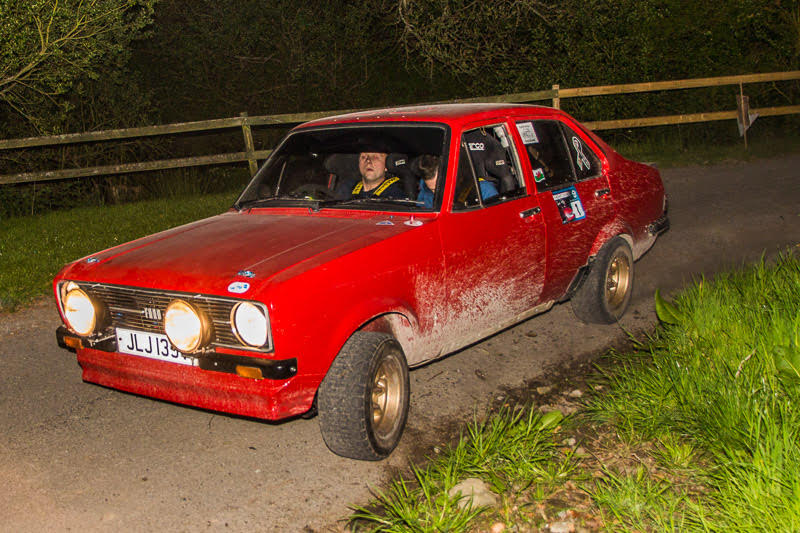 
The rescheduled Night Owl Rally was won for the second year in succession by Kevin Davies/Dale Bowen. Despite a severe misfire, the pair were fastest over the first section. They stopped to rectify the fault, a process that put them within danger of going over their time limit for the rest of the very long first ‘half’. They survived to take another comfortable win.

Their task was made easier by the retirement of three of the other top five seeds; Andy Davies/Michael Gilbey, Irfon Richards/Dylan Jenkins and Steve Woods/Sean Crowley all failed to make it to the halfway mark.