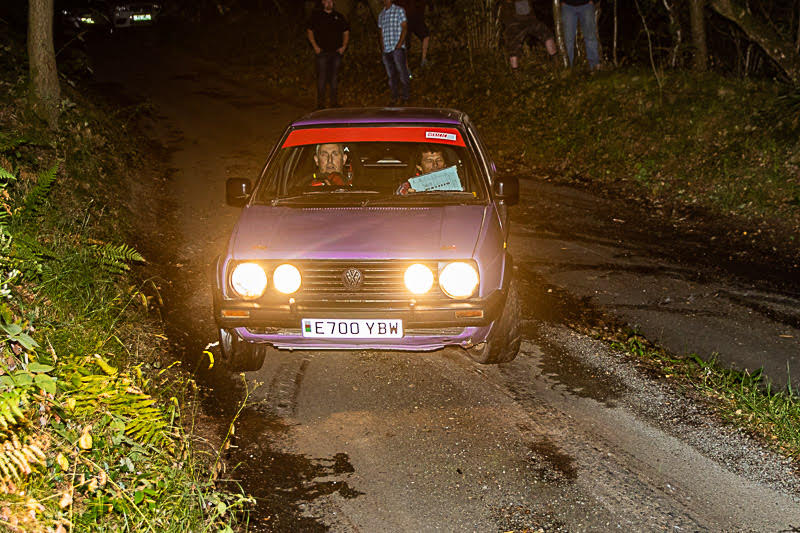 Clerk of the Course: Steve Price


Mark ‘GT’ Roberts/Dylan Jenkins dominated the Pacemaker Rally on Saturday night. They finished the night with penalties of just 34 seconds, almost a minute and a quarter fewer than their nearest rival. This gave them their first maximum points in the Welsh Championship this year. Richard Jerman/Cadog Davies took the runner up spot, a notable achievement in what was an unfamiliar car.

Last year’s winning driver, Mark Lennox, teamed up with Welsh Championship leading navigator, Michael Gilbey, for the event. They took third place; they might have been higher but for a puncture that cost them a minute. Andy Davies/Darren Ikin were an early retirement when transmission gremlins struck their Impreza.