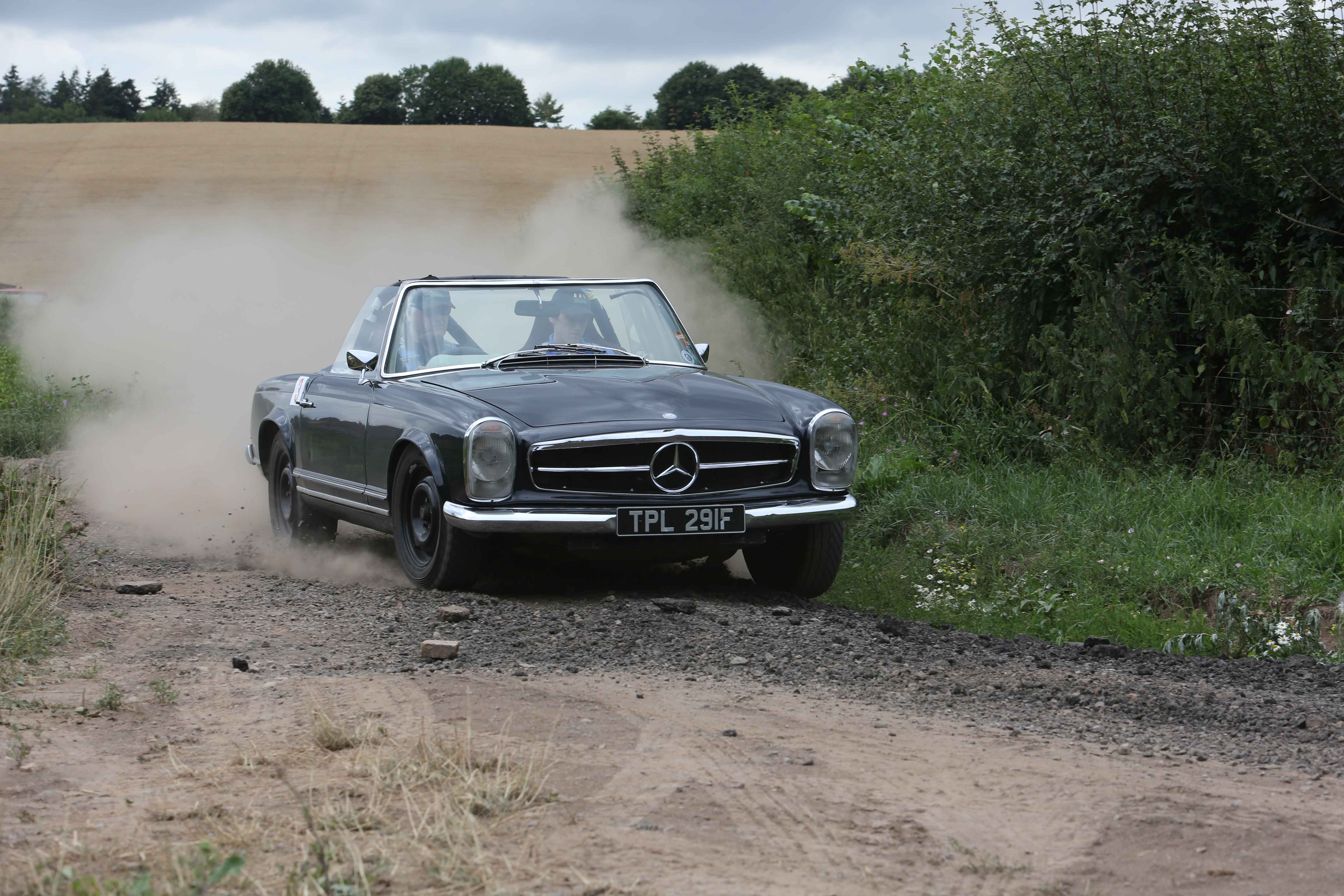 Clerk of the Course: Will Rogers


After a number of near misses Ian Crammond/Matthew Vokes finally won a HRCR Clubman Championship round on the Ross Traders. They led from almost the halfway point by easily being the best crew on the event’s six regularity sections. Paul Crosby/Andy Pullan had been the early pace setters but a navigational detour on the fourth regularity dropped them to fourth. They recovered to second place only to lose it on the final test when they picked up a ten second cone penalty. This allowed Darell Staniforth/Nicky Staniforth to take the runner up spot by one second.