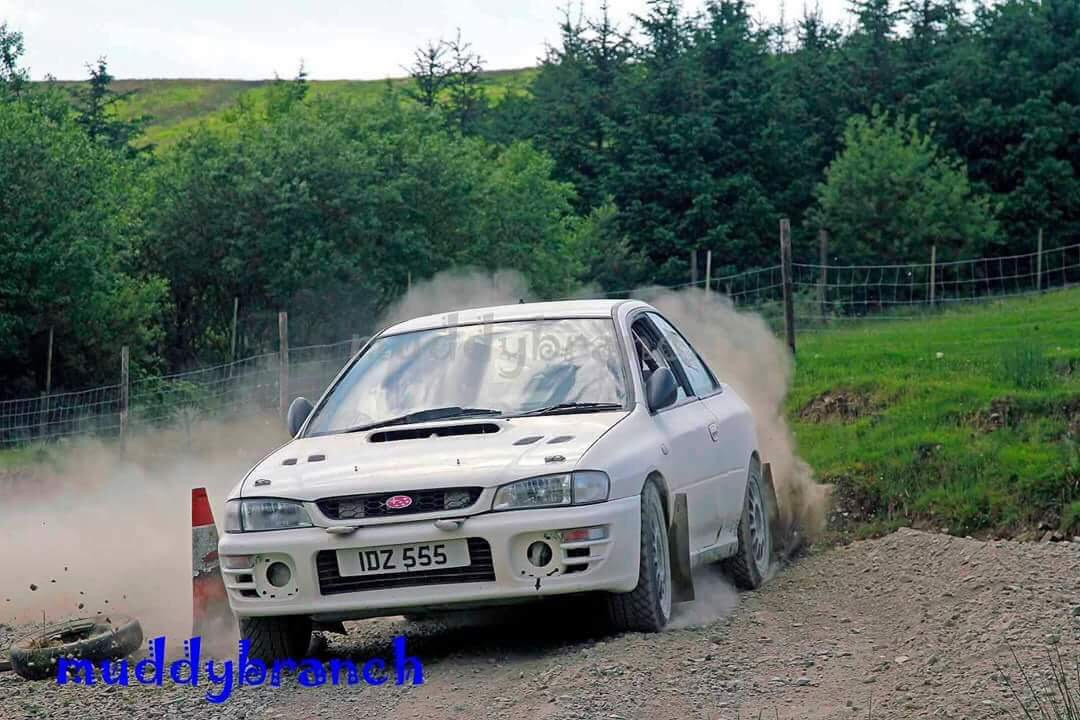 
An event long battle for the lead of the Ystwyth Targa Rally was decided on the final test in favour of top seeds Andy Davies/Cadog Davies. The pair had been fastest on Test 1 and, taking advantage of the dust free view of running first on the road, had built up a lead of 50 seconds by Test 8. Kevin Davies/Owain Davies and Richard Williams/Alan James were chasing hard, and, when the leaders picked up a one-minute penalty for booking in early at the start of Test 9, Williams hit the front.

The lead ping ponged between these three crews, with Kevin Davies holding a one second advantage over Andy Davies at the end of the penultimate test. The final section was a long one, using the newly built three-mile track to the south-west of the Sweet Lamb Complex. Andy Davies blitzed it and emerged with a lead of 17 seconds, to take his second successive Ystwyth win.